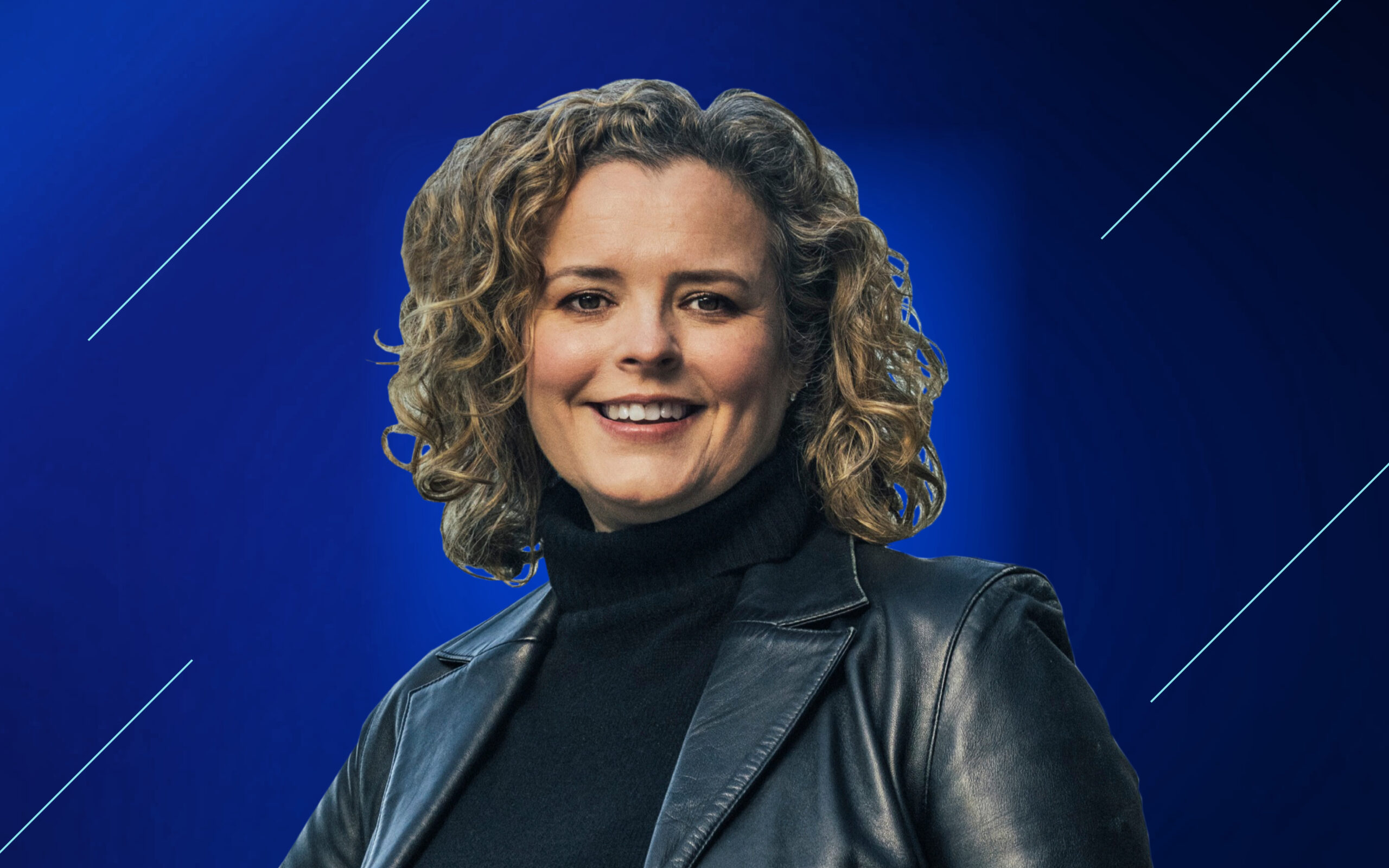 Isabel Lara’s career is filled with moments that any public relations professional would dream of. There’s no need for hyperbole or drama; the moments themselves are as perfect as they come.

At just twenty-five, Lara appeared on one of Venezuela’s most listened-to radio programs on behalf of her employer, StarMedia. A few weeks later, she got a call from El Universal, one of the most prominent newspapers in Venezuela. The paper wasn’t looking for more information on StarMedia—they wanted to hire Lara as chief PR officer for their digital products.

Hired off of one radio appearance? It’s the equivalent of a band sneaking their song on the radio and scoring a hit. It was the start of a long and successful PR career for Lara, one that would intersect with printing presses, sports, the Bill & Melinda Gates Foundation, NASA, multiple units of the Smithsonian Institution, and, for the last seven and a half years, National Public Radio (NPR), where Lara currently serves as the first-ever chief communications officer.

“NPR has created this amazing bookend in my career, which started with a media organization,” Lara says. “I’m once again working with journalists—who are experts, but they’re also the people that I’m pitching.”

Lara has always loved the media world: she comes from a family of writers. But the CCO says that loving the field isn’t enough to get the job done.

“I’m grateful that I worked in media early in my career, because I learned that you have to earn the respect of the newsroom,” Lara says. “You have to earn their trust. They’re going to be able to tell if you’re saying something different to the outside world than the inside.”

Half a Century of Broadcasting

One of the biggest challenges Lara has faced at NPR was the need to find ways to celebrate a monumental moment in NPR’s history—the organization’s fiftieth anniversary—in a pandemic climate that has barely allowed for in-person meetings, let alone parties.

In the early spring of 2021, Lara’s team began working to get the word out in a way that paid tribute to the significance of the occasion. “My team and I just started pitching,” she says. And it paid off. The anniversary got a CBS Sunday Morning segment, an article in People, another story in the Washington Post, and many other records of note. But there was one highlight to eclipse all others.

“Our anniversary wound up as a Jeopardy! category,” Lara says excitedly. “We got the story out enough for it to get picked up by one of the most beloved shows of all time. It was wonderful.”

What Else Can I Do?

Lara’s ability to put organizations in the national spotlight isn’t a fluke. While serving as media relations manager for the Smithsonian’s National Air and Space Museum, Lara led the museum’s press efforts for the fortieth anniversary of the Apollo moon landing.

The museum worked closely with NASA on the event. In 2011, Lara explains, NASA had announced that they would retire the space shuttle Discovery: the shuttle was to be delivered to the Smithsonian in 2012. Lara was determined to get the shuttle’s final “flight” (a flyover in the DC area) more attention than the 2003 retiring of the Enterprise had received.

“My dream was to get everybody in Washington, DC to stop working and look out the window, or go up on a rooftop, and just stop to watch the shuttle fly over,” the CCO remembers.

The press team started work on the project months ahead of time—and they got creative. NASA and the Smithsonian invited all members of the press in the DC area to a press conference about the event. Lara made a point of reaching out to weather reporters, both because she knew it would be a great weather story and because she wanted to acknowledge that weather conditions would play a vital role in the shuttle’s flyover plans. Local weather stations also displayed little shuttle icons during their forecasts to reminder their viewers to go outside and look at the flyover on April 17.

The team’s collective efforts led the Discovery‘s flyover to be featured on the front page of 104 newspapers the following day. The hashtag Lara’s team created for the event, “#SpotTheShuttle,” has been used by NASA for all subsequent space shuttle flyovers to museums.

“It was such a high point, I just figured that was as good as it could get,” Lara remembers. “What’s cooler than this?”

In her current role, Lara may have found a way to top even the “cool factor” of space travel. As NPR’s first chief communications officer (and consequently the first Latina CCO), she’s helping set a new precedent for an institution that has always prided itself on being progressive.

“I’m hoping others in the organization can see my promotion as the organization making diversity a priority,” Lara says. “This is about opening the door for the next generation and while I might be the first, I won’t be the last.”

Isabel Lara is proud of NPR’s commitment to celebrating the work of Latinos in art, culture, politics, and business. That commitment is perfectly exemplified in the company’s fall 2021 “Tiny Desk” live music performances.

Collectively, NPR’s “Tiny Desk” performances attract more than fifty-two million views and sixteen million unique viewers each month. The performances that were specially curated by NPR Music in September and October 2021 for Hispanic Heritage Month were no different. Artists for those performances, which were dubbed “El Tiny,” included J. Balvin, Eme Alfonso, Silvana Estrada, and Sech.

Erika Aguilar and A Martinez: The Dynamic Duo

NextGen Collective: From the Foreign Service to Global Operations