Three years ago, Claudia Grisales traded in her pen for a microphone. Now, she’s finding new ways to connect with NPR’s listeners. 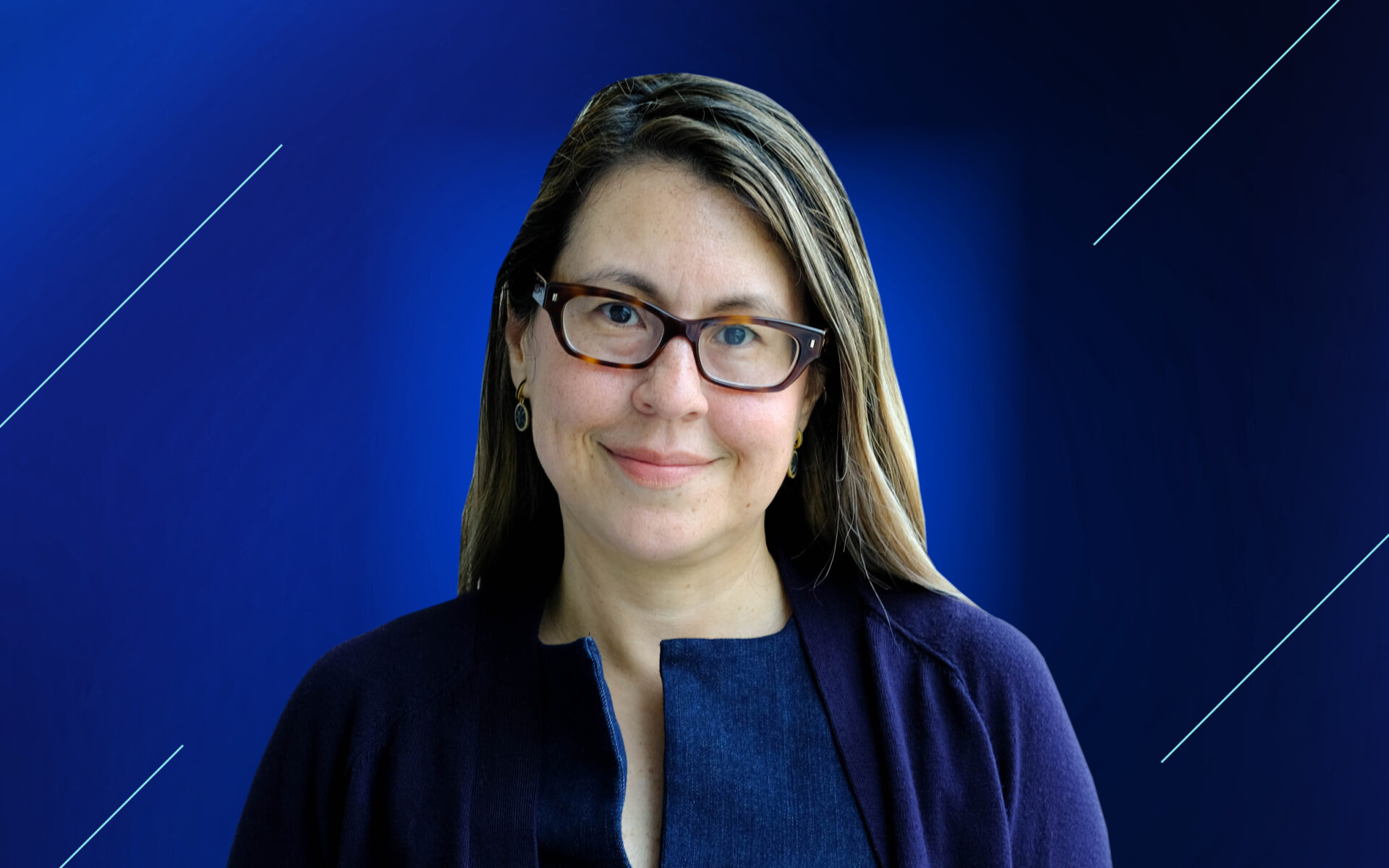 Claudia Grisales has a disarming voice for someone whose investigative journalism led to the uncovering of abuses and corruption at the Texas-based Pedernales Electric Cooperative, resulting in the prosecution of two of the organization’s top leaders and the en masse resignation of the board of directors.

It’s a voice made for the radio, but—despite the fact that she is now a congressional reporter at NPR—radio was never in Grisales’s plans. She is a veteran of the print world, having dedicated more than sixteen years to award-winning journalism at the Austin American-Statesman. She had found her calling years earlier as a college student working on the University of Texas’ newspaper, The Daily Texan.

“I always remember Professor Rosental Alves, who was such an important mentor for me,” Grisales recalls. “I was so intimidated by journalism and asked him how I could improve my skills. I can still remember his voice. [Grisales does her best impression of her mentor] ‘Anyone can do this!’”

And so she did. Grisales found a home in the school’s basement amongst small, square-shaped Apple computers and a couch whose best days were long behind it. It didn’t matter. She was hooked. Grisales was born to be a journalist, and her résumé would grow to include Thompson Reuters, Stars and Stripes, and the aforementioned Austin American-Statesman. Then, a segment she appeared on for NPR’s Morning Edition went so well that the editor of the Washington desk asked her if she’d consider a job there.

“That kind of vision demonstrated here is going to be key in order to help achieve a better balance in reporting when it comes to the national media and journalists of color.”

Transitioning from print media to the audio world entailed a lot more than one might expect. “I was used to being able to maneuver behind the scenes,” Grisales explains. “NPR has been a major learning curve for me because I’m no longer able to function in ‘stealth mode.’”

Grisales is now armed with a shotgun mic that is so big it could function as a billy club if things get tough in the Congressional chambers. She commands a fully mobile recording rig on her person, one that’s able to capture audio that meets the standards of one of the most trusted names in news.

“I have to think about all of the sounds that are happening around us,” she says. “Whether it’s an elevator pinging or metal detectors going off, it all feeds into the story. That was never something I had to worry about before.”

And then there are the multitudes of ways that a story can be told. It might be a back-and-forth interview with an NPR host, or a stand-alone story, or a multi-segment deep dive. Creating a story that is both informative and captivating for a listening audience might be in the same ballpark as print work, but an entirely different sport is being played.

Switching from print to audio journalism wasn’t the only change Grisales confronted when coming to work on Capitol Hill. In Texas, the reporter was used to working around people of color, including the individuals she interviewed, her colleagues, and many of her mentors.

Unfortunately, Grisales says, the Capitol Hill press corps is much less diverse than the AAS newsroom. And while she notes that there is diversity in certain circles for lawmakers, some areas of Congress are still dominated by white men, which “from a coverage standpoint makes it a challenge to tell stories with diverse voices,” Grisales says. That lack of representation is why Grisales feels fortunate that NPR is redoubling its efforts and commitment to finding talent whose experiences and viewpoints may not have been historically represented in news media cohorts.

“As we get more Latino reporters reporting on a national scale, I hope they become a larger share of the capital press,” Grisales says. “I want to be a mentor for those young journalists and provide the kind of guidance that I was given.”

It’s clear that mentorship is a passion point for Grisales. She says one of her favorite things to do is speak with aspiring journalists, peppering them with questions and helping them plot out a trajectory that might make sense for them. It’s emblematic of a wider vision at NPR, one the reporter connects with on a fundamental level.

“That kind of vision demonstrated here is going to be key in order to help achieve a better balance in reporting when it comes to the national media and journalists of color,” Grisales says. “That focus is absolutely critical.”

Now in her third year at NPR, the reporter says she continues to meet new people, learn about new ways to tell a story, and find better ways to be a conduit between the news and the listener. Mic in hand, headphones on her head, Grisales is on the Hill and helping us all understand the story better.