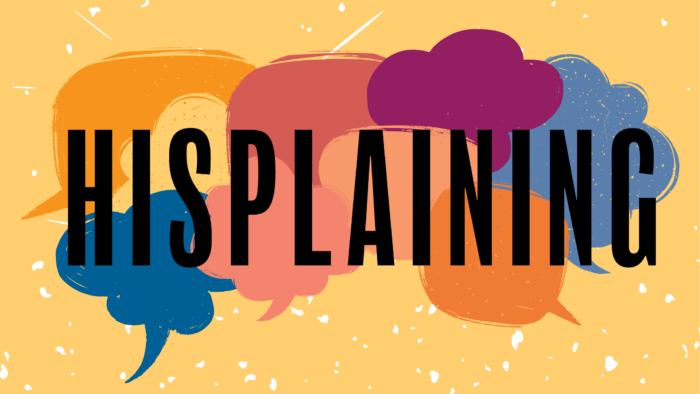 WARNING: These Hisplaining columns will be handled with a serious dose of humor.

In her latest column, Laura Martinez explains how to tell if someone is a Latino or not. Pro tip: Ask if they own a sombrero.

In her ninth Hisplaining column, Laura Martinez explains the improbable link between tamales and the Three Wise Men

To x or not to x? Laura Martinez’s latest Hisplaining column explores the concept and complexities of gender-neutral terms

Laura Martinez’s first monthly Hisplaining column covers tildes, accents, and everything in between

Laura Martínez is bilingual writer and editor with over twenty-five years of experience writing about business, media, technology, and pop culture in Latin America and the US. As a journalist working in Mexico, Chile, Argentina, and now the US, she has helped launch—and grow—several publications, both in print and digital.

Throughout her journalistic career, Martinez has worked as a reporter, writer, and editor in Mexico, Guatemala, El Salvador, Panama, Santiago, São Paulo, and Buenos Aires. She has been a keynote speaker at major events both in Latin America and the United States.

Martinez has a soft spot for Hispanic marketing and pop culture, especially when they’re taken to laughable extremes (something that is behind her fourteen-year-old blog). A native of Mexico City, she likes to call herself a “grammar nerd” and was able to combine her passion for language and humor in a book, Talk Dirty Spanish, cowritten with Alexis Munier.