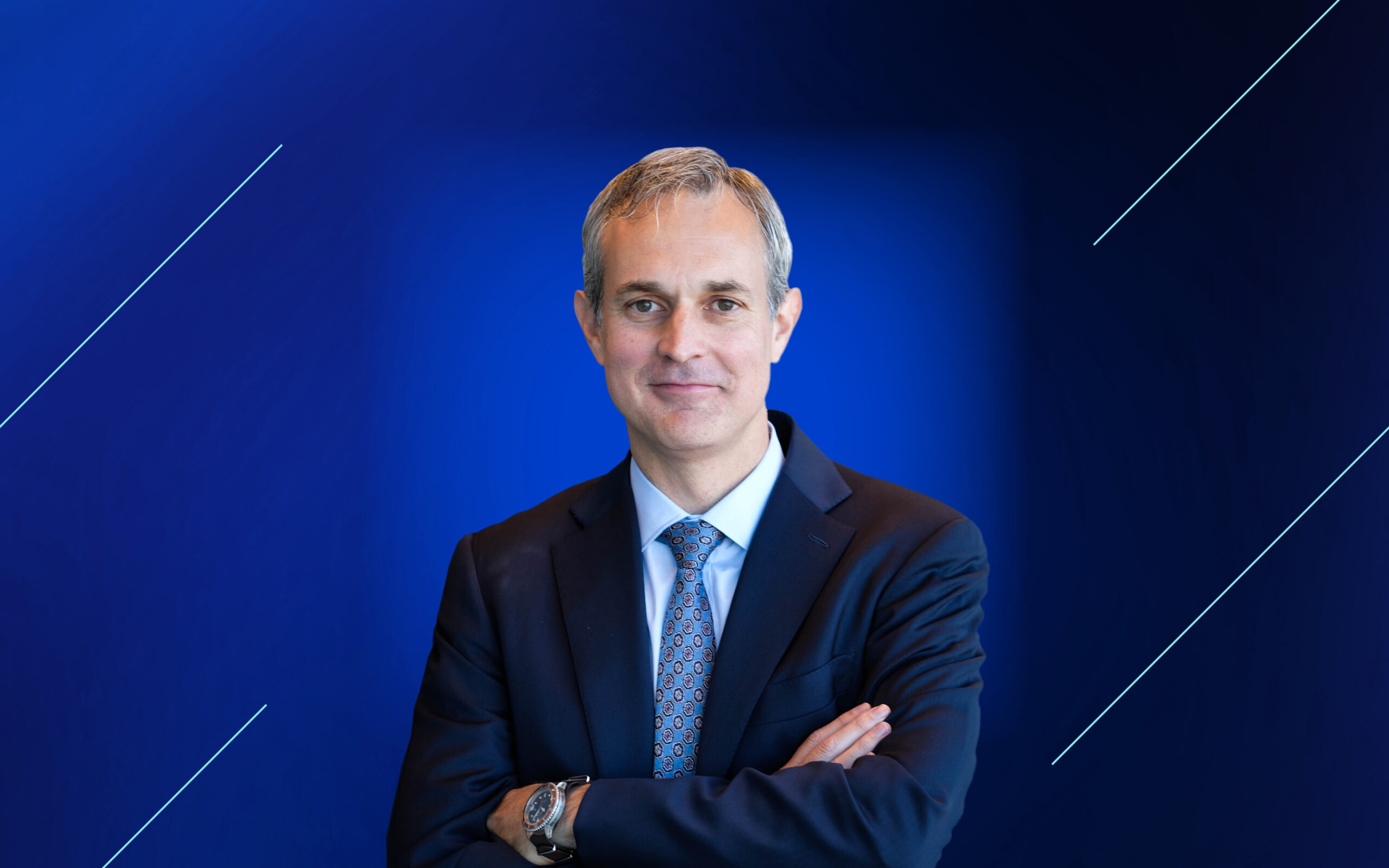 President Joe Biden met with reporters on January 19, 2022, to answer questions regarding his first year in office. He stood in the East Room of the White House for one hour and fifty-one minutes. The transcript is 18,533 words. “Immigration” appears just twice.

“What is Mitch [McConnell] for? What’s he for on immigration?” the President asked. “I’ve laid out a proposal on immigration that if we passed it, we’d be in a totally different place right now.”

An issue that has a place of prominence on his website and was once a featured campaign promise was barely a throwaway line in Biden’s remarks. The president didn’t elaborate on his plan, explain how his administration can pass immigration reform for undocumented people, or end Title 42 expulsions and other Trump-era programs. He didn’t have to, because there was one important thing missing from the press conference—the Latino voice.

Franco Ordoñez has served as a White House correspondent at NPR since 2019 and regularly interacts with Press Secretary Jen Psaki in the briefing room. But without him in the room on January 19, there was no more than a small handful of Latinos in the briefing. Pedro Rojas of Univision National asked about the president’s plans to travel to South America and about inflation in the United States. “If I would have been there, I would have asked about immigration,” Ordoñez says. “No one else did.”

In the days leading up to the press conference, Ordoñez spoke to young Biden supporters who feel let down by his stalled immigration policies. He interviewed Yair Castellanos, a twenty-year-old undocumented immigrant from North Carolina. “In the beginning, we really had [Biden] like at this pedestal, like he’s going to do so much for us,” Castellanos told Ordoñez. “And then just little things like, no, no reform coming out, nothing being pushed.”

That’s what Ordoñez wanted to bring to the president, but he never got the chance.

Elevating these stories is important to Ordoñez, who is committed to getting answers to the questions facing his community. Even if the president can’t or won’t answer, staffers document and discuss every question that reporters pose in sessions. “The questions asked are the ones being responded to, and it’s critical that someone stands up to voice the questions that impact vulnerable communities,” Ordoñez says.

Ordoñez was born in the US to immigrants from Colombia, and he later returned to their homeland to trace his roots and experience his native culture as an adult. He’s covered diplomatic affairs and foreign policy in addition to immigration and has also worked as a correspondent in Cuba, Colombia, Mexico, and Haiti.

These experiences and those of his relatives shape his current approach. “There’s no question that my history and background play a strong role in how I see and cover things,” he says. “It’s valuable in a time like this when there’s concern that there’s only one perspective that drives the news. There is a big demand for perspectives from communities that have been marginalized before.”

NPR has had what Ordoñez calls a “Latino infusion” in the past few years. Erika Aguilar is shaping the news as the new executive producer of Morning Edition and Up First, joining a staff that includes host A Martínez. With these key members and other Latinos in positions of influence, Ordoñez says NPR’s Hispanic audience can expect to hear more of the stories they care about.

Despite the progress, there is still work to be done. “There is an appetite for the Latino point of view, and there aren’t enough of us doing this work. We need more Latinos at NPR and at the White House,” Ordoñez says.

The chairs facing the podium can be lonely for minority reporters, especially those from Latin American families. Ordoñez says he and CBS News correspondent Ed O’Keefe (a Guatemalan American) sometimes share a look when someone mispronounces a Latino name in the briefing room.

Ordoñez has grown accustomed to hearing his own last name mispronounced and knows that some readers put him in a box or even skip to another article when they see his byline. Still, he’s proud to have broken into the industry and risen to his current role covering the most powerful man on earth.

He feels a responsibility to persevere and continue to pursue the truth with excellence—and Ordoñez is hopeful his profession and the nation will make more progress by the time his two young children are old enough to follow his work. “I want them to know that having my last name isn’t an impediment,” he says. “It represents something that they should be proud of.”

How to Publish a Book with Purpose