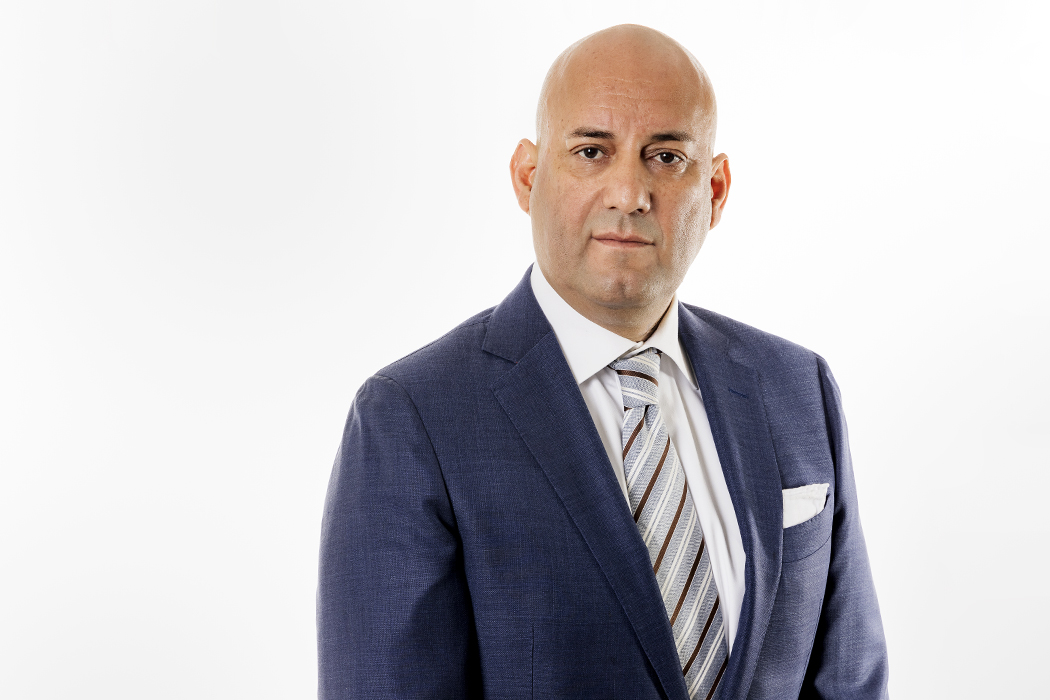 When aligning himself with an organization, Peter Villegas looks for three things: the ability to make a real impact, a mission he agrees with, and solid leadership.

Fortunately, Villegas, who currently serves as the cochairman of public relations and communications firm Mercury, found all three in the Eva Longoria Foundation (ELF), which he officially joined as a board member in June 2021.

ELF was founded by the eponymous actress and activist in 2012: its mission is to help Latinas build better futures for themselves and their families through education and entrepreneurship. Today, the foundation’s programming focuses on parental engagement, mentorship, entrepreneurship, and STEM education. ELF also offers college scholarships to first-generation Latina college students who are graduates of the Los Angeles Unified School District.

Each focus area addresses opportunity gaps that Latinas face in both academia and the workplace, and Villegas is thrilled to join an organization that works to empower Latinas in so many ways.

Villegas’s friendship with Founder Eva Longoria goes back more than two decades, long before she became an A-list actress, and he credits her with consistently giving back to the community before and throughout her Hollywood career.

“I’ve always known Eva as an advocate for people that need help,” he says, adding, “That’s one of the reasons I’m so happy and excited about this opportunity. She’s just as talented on addressing issues like women’s rights and helping Latinas become better educated as she is on the screen or behind the camera or whatever she’s doing. She gives 100 percent and never wavers in her belief to be better, not for herself but for the people that she’s helping.”

“Nothing’s more impressive than a Latina or a woman who has her own business and is calling the shots.”

Villegas himself contributes a wealth of experience and expertise to the ELF board of directors. Prior to working at Mercury, he enjoyed a long and successful career working for industry icons such as JP Morgan and Coca-Cola. Today, he helps a diverse portfolio of clients in energy, transportation, consumer goods, education, and more make strategic business decisions.

“The ability to have a voice and help an organization achieve their goals has been excellent,” he says. “I’ve enjoyed it tremendously. I look at it as another step in my ladder to continue to expand myself.”

His cumulative professional experience has lent Villegas key insight into the intersections between communities and the corporate world: he’s developed a wide array of best practices and relationships that, in addition to benefitting companies and organizations, help the communities they serve.

Villegas is particularly keen to put those insights to work for ELF, which inspires him on a very personal level. His daughter is about to enter her sophomore year at San Diego State University, he explains, and while he grew up as the youngest of seven boys, he still remembers his mother’s strength and determination. She was a pioneer, he says, and achieved many of her goals while also raising a family in the 1970s.

“Times are changing,” he says. “Latinas are going to college in numbers like never before. They’re actresses and producers like Eva, and they’re also leading corporations. They’re CEOs. They’re vice presidents of our country. They’re members of Congress.”

The way he sees it, men of all ages need to work to see the accomplishments of Latinas not as a threat but as “a beautiful, powerful achievement” that should be embraced and supported.

“It’s only going to make everybody better,” he says, “in our homes, in our families, in our cities, and our communities. And I want to make sure I’m doing my part to help Latinas achieve their goals.”

Villegas’s goals for ELF include securing new partners and nurturing existing partner relationships, as well as reaching out to Latinas who live in more isolated areas of the United States and helping provide them with the financial and educational resources they’d be more likely to enjoy if they lived in more metropolitan areas. “We can’t leave anyone behind,” he emphasizes. “We want to make sure they have an opportunity to go to school if they want to and to achieve whatever they want to do.”

Villegas also points out that Latinas are the “number one consumer” in the United States and make decisions for themselves as well as their families, which makes them very powerful participants in the country’s economy. “We have to make sure they’re in positions of leadership to serve the economy and that they’re also respected and paid properly, the same as men are,” he says.

But Villegas has one other goal for his board service: to encourage more men to support and encourage women’s empowerment and Latina leadership.

“We’ve got to get our men to step up and be supportive, with a focus on education and entrepreneurship because both have the power to transform lives,” he says. “Nothing’s more impressive than a Latina or a woman who has her own business and is calling the shots.”

Yai Vargas Is a Champion for Self-Advocacy

Carlos Lejnieks Is a Born Mentor

Giamara Rosado Preserves Her Community to See It Prosper