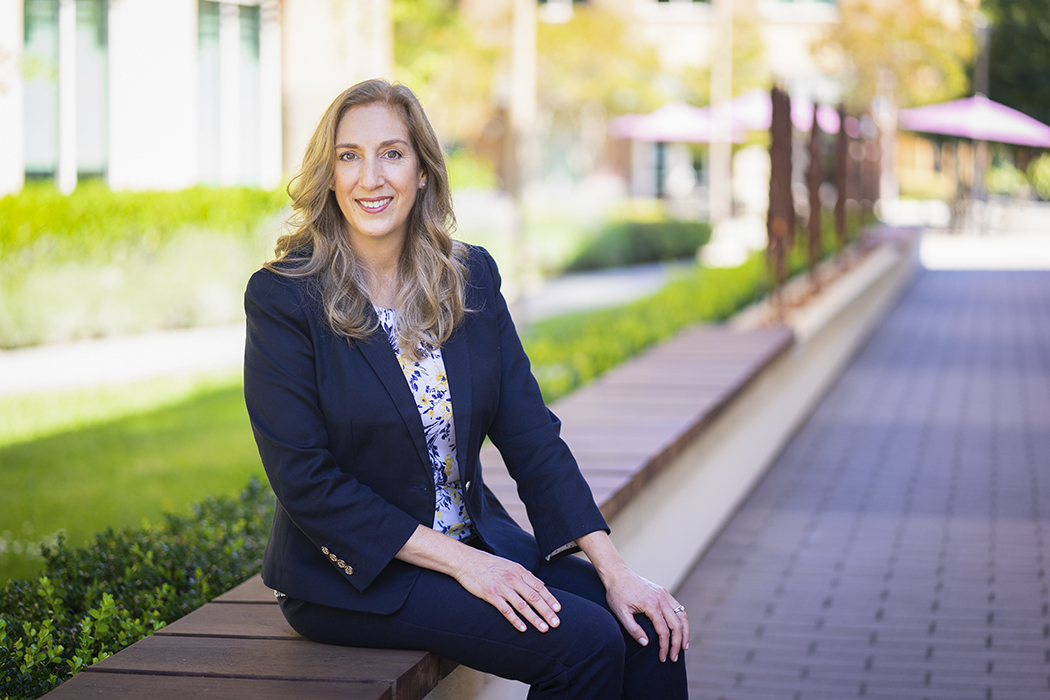 It’s easy to imagine the field of “regulatory affairs” as a haven for paper shufflers or for lobbyists striving to eliminate barriers to profitability.

But that’s not the case, says Sianna Castillo, and she should know. Castillo is a director of regulatory affairs for the CMC (chemistry, manufacturing, and control) Group at BioMarin Pharmaceutical Inc. in Novato, California.

“Pharmaceuticals are subject to various regulations during the product development, manufacturing, and distribution phases,” she explains. “My job is to identify any issues or potential challenges that might prevent one of our products from reaching the market, and then to work with various internal business partners to ensure our compliance with all of them.”

Fortunately, health authorities often issue guidance documents that offer flexibility with possible ways to comply with regulations. At such times, Castillo presents the suggestions to her internal partners, then carries their compliance proposals back to the regulators until all parties are satisfied.

But her work continues long past the initial sales date. Regulations develop over time, and Castillo must stay on top of those changes as well. “For example, we have products that have been on the market for almost twenty years—but are still subject to newer standards as they evolve,” she says.

Castillo’s interest in science began when she was about eight years old. “I broke my arm and required orthroscopic surgery to fix it. That was when I started to make the connection between science and medicine,” she says. “After that, I started learning more about science by reading science books and watching scientific programs on TV, and it just developed from there.

“When I was a young student, no one in my family could help me with my science schoolwork; they just didn’t have the background for that,” Castillo continues. “So I met with teachers after school or took out library books. I had to figure out many things on my own, and that helped instill good study habits. Because of them, I worked hard and received numerous scholarships and awards.”

Castillo adds that, although no one else in her family had worked in or studied the sciences, they wholeheartedly supported her interest. “I decided that I wanted to dissect a dogfish shark for my middle school science fair project—and my mom actually found one for me!” she recalls. “It was about a foot long, and she had to clear out space in our freezer to store it. My project earned a blue ribbon.”

Her graduate school and postdoctoral work focused on a particular class of lipids called sphingolipids. Disorders of sphingolipid metabolism are rare but potentially fatal and include Niemann-Pick disease, Tay-Sachs disease, and Fabry disease.

Castillo joined BioMarin as a research scientist in 2007. “Basically, our research scientists help discover and develop early forms or modalities of potential therapies for genetically defined diseases,” she explains. “They help generate the fundamental understanding of the therapy: what the therapy will look like, how it will be made, and what it will do. Their work determines if the therapy will be a small molecule, a replacement protein, a functional copy of an actual gene, or if other approaches are needed.”

“It’s important to stay true to yourself—to follow your passion regardless of what other people think.”

Her duties included participating in the application process to run clinical trials, which required the interaction of numerous cross-functional groups to create a coherent narrative. “I realized there were other ways to use my science background,” Castillo says. In 2012, she joined the regulatory affairs group, assuming her current position in 2018.

“I sometimes call CMC ‘the quiet giant’; we help attain the milestones that can lead to approval for a product—which is what makes the company successful. I work closely with my regulatory colleagues in the UK as well as our process development and testing groups, the manufacturing arm of our business, R&D, health regulators, and other groups to develop strategies based on science and business drivers,” Castillo says. “It lets me see the big picture and keeps things moving in the proper direction.”

“I encounter people who have no idea of how hard I’ve worked to get where I am and simply dismiss me with ‘You got your job just because you’re Latina,’” she reveals. “And when I go to awards shows and scientific conferences, guests often presume I’m there in the ‘dutiful spouse’ role, not as a presenter or recipient. I try to shrug it off, because it’s just someone’s opinion. It’s important to stay true to yourself—to follow your passion regardless of what other people think.

“And my family is very proud of me,” the director adds. “That’s what keeps me grounded.”

Ray Lugo Knows That Space Could Use a Manager