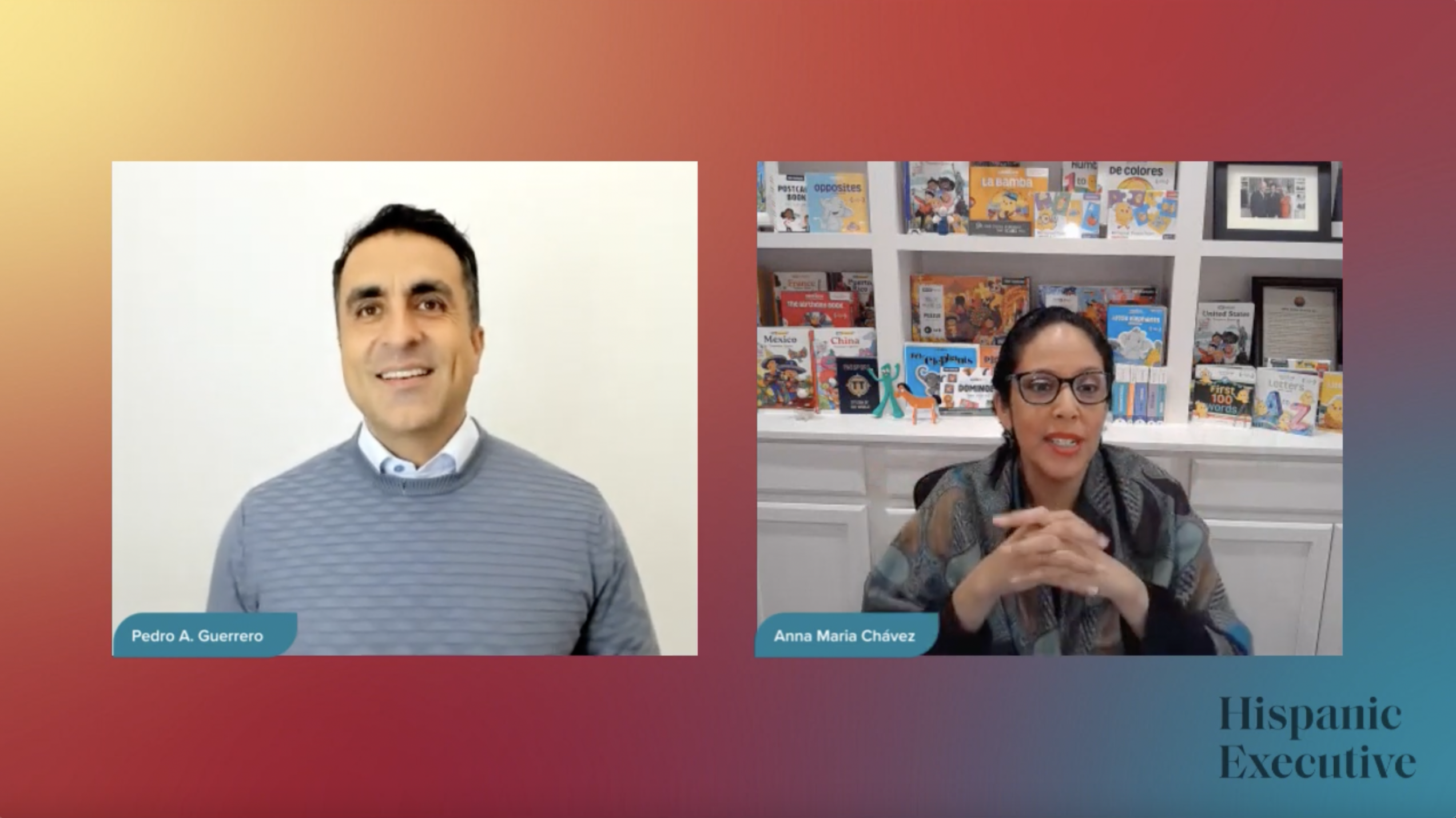 The final Latino ERG Digital Summit of 2021 took place on November 10, and discussions primarily centered around keeping employee resource groups (ERGs) inclusive and the future of technology and education.

Here are some of the key takeaways from the event:

Unfortunately, ERG engagement isn’t always at one hundred percent. That’s why rewarding people for actively participating in ERGs is crucial, Dingle pointed out.

“At BNY Mellon, we’re very proud of the fact that one in four employees are part of an employee resource group,” she said. “But we all know that there’s always just a handful of people that do all the work. I want to just shout out that we are having conversations about that—how do we recognize that, and how do we reward that?”

It’s important to let all ERG members know what’s going to be in it for them, Dingle noted, especially since their work really does matter.

“We all struggle with getting people engaged,” she said. “We all struggle with succession planning within the groups. But what I’ve discovered is that, if people feel like they’re going to gain something from being in one of these groups, you cannot stop them from knocking on your door. That’s actually where we are today, is really delivering on the benefits that we feel these folks should be receiving.”

Chávez started her role at Encantos, a storyteaching platform designed to help children learn key life skills, during the pandemic. Prior to Encantos, she was the executive director and CEO of the National School Boards Association. Bottom line: she’s had a front-row seat to the issues plaguing both schools and the broader education system for years now.

The way Chávez sees it, technology will be critical in bridging education gaps. Fortunately, her role at Encantos allows her to tackle such issues.

“It’s now a creator economy,” she said. “I wanted to make sure that every day at Encantos, we ensure that diverse storyteachers who have IP, who have their own sort of wealth tied into their brand and into their creative arts, also get to play in this new wealth economy—which is now virtual, with its own cryptocurrency. That’s what I get to do every day. It’s amazing.”

One of the other education gaps that Chávez hopes to address is the fact that public school districts were created via discriminatory redlining practices. The pandemic brought this issue to the forefront, prompting her to take action.

“The tax bases that are now codified in housing zones and laws have created a system where the investment into public education is not the same in every zip code,” she said. “I’ve been in that fight for a very long time. And then I realized that because of the pandemic, we now have virtual schools, and we now have private tech companies coming in and basically creating platforms to draw in the fifty-one million kids in the United States. I took what I would call my warrior sticks—I come from an Indigenous background—and jumped into the fray. And I will tell you, it was the scariest thing I’ve done in a very long time.”

While Latinos have certainly come a long way in the workforce, there’s still plenty of work to be done. Chávez emphasized that Latinos cannot leave it up to the business community to get ready for the ever-growing Latino population.

“It is up to us to embrace the fact that we’re ready,” Chávez said. “We need to surround ourselves with people who will show us the playbook, who will encourage us to jump a bit.”

She noted how she was recently invited to speak to ERGs at Apple, which led to her connecting with a young Latina engineer working at the tech giant. After speaking with Chávez and with her peers, this Latina engineer discovered she was making less money than the male engineers on her team. This motivated her—after five years at Apple—to set up a meeting with her supervisor to discuss her salary.

“It’s so simple, though I know it doesn’t seem simple. But for me, it’s literally about connecting with people who have a knowledge of the bigger systems and who can say, ‘It’s OK to ask questions and to be your own advocate,’” Chavez said. “That’s why these ERG groups are so important. Because you are those advocates internally. [You] are saying, ‘No more. We need full inclusion and respect.’”

Dina Marie Hernandez Wants to Give People a Chance