Victoria Jenn Rodriguez knows embarking on a new adventure can be intimidating. But she did it anyway, first with VJR Enterprises and now with the Dare to Leap Academy. 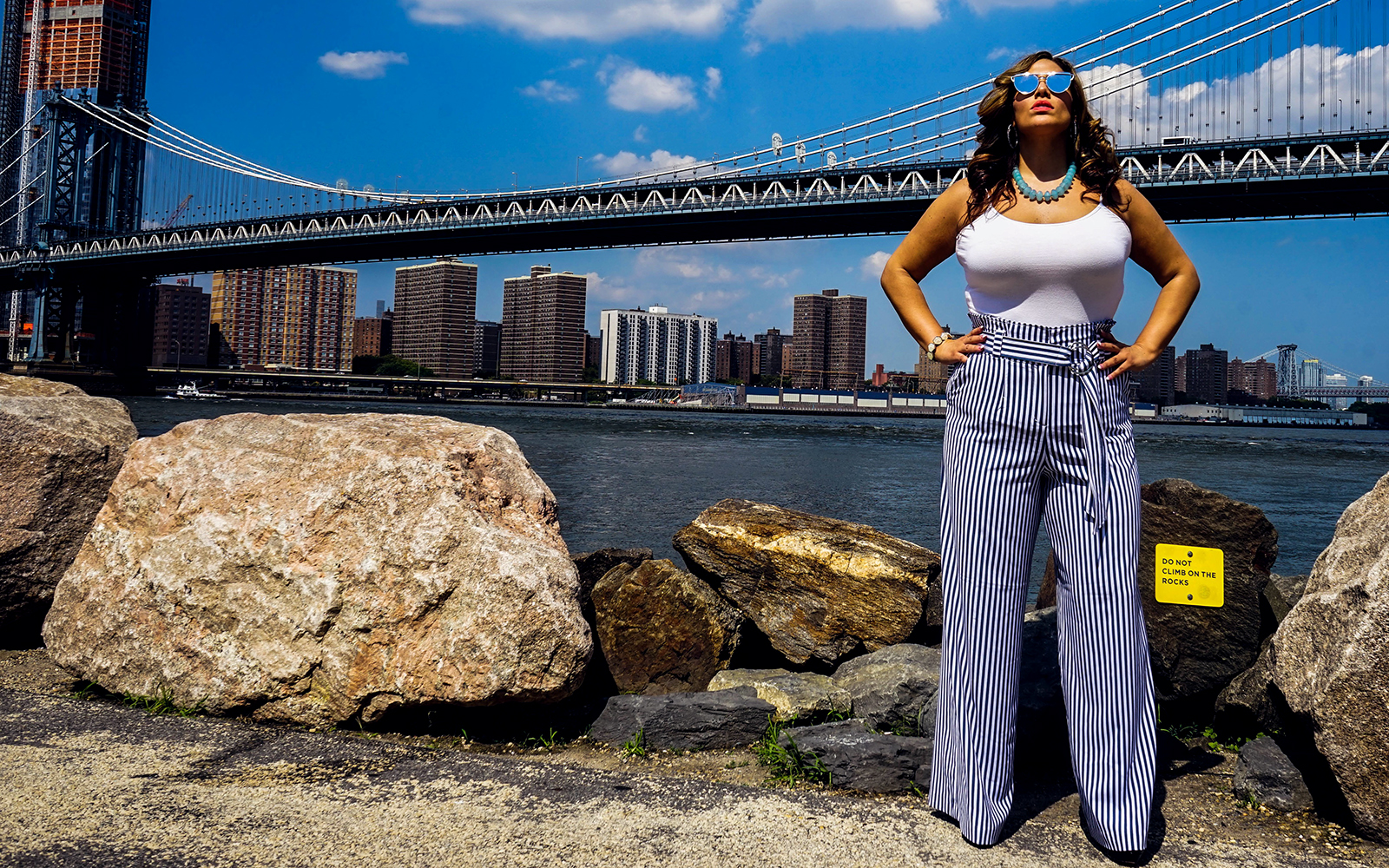 Photo by Manny Cordero
As Told to Zach Baliva

But then the unexpected happened in the form of a layoff. And although Rodriguez interviewed for other big jobs, she kept getting left behind in the final rounds. The determined, results-oriented expert always had entrepreneurship in the back of her mind. Instead of letting her status as perpetual runner-up discourage her, she took it as a sign from the universe: it was time to leave corporate America and launch her own endeavor. Rodriguez started a talent management consulting agency called VJR Enterprises and later added the Dare to Leap Academy to help other driven women launch their own start-ups without sacrificing the financial security that comes with full-time employment.

I grew up in New York and was the first in my Latino family to graduate with a four-year degree and land in corporate America and make six figures. But then I was laid off and had to become the first in my immediate family to bet on myself and get my own venture up and running.

VJR Enterprises started as a career management consultancy focused on interview prep, salary and benefits negotiations, and résumé reviews, but I quickly saw that I could evolve it and make more money by offering consulting services to the corporate world and government entities, since my background was in talent recruitment. What I really wanted to do was find a way to take my own expertise and IP and find a way to monetize it, so that’s what I did.

In the first year, it was just something fun to do. I didn’t know business. I never had a mentor. But I thought I had a good idea and people started paying me. I figured out it was important to really listen to my customer base and hear what they really wanted.

I attended an invite-only experience led by the Latino Hive for high-profile Latino influencers in business: there, I met Angel Gomez, who was making big money for a few short months of consulting, and I wanted to be like him. He mentored me and showed me how to brand myself, package my unique expertise, and pitch to companies. I got a six-figure contract for a five-month project for the largest asset management company in the world. I decided to stop going after the crumbs and go after the cake.

That’s when I shifted my approach and went away from business-to-consumer and towards the business-to-business market. In the months that followed, I developed speaking engagements, and that introduced a second revenue stream. I also grew into mindset and emotional wellness to help people overcome imposter syndrome.

This was all happening pretty quickly, and I had another epiphany when I realized women were looking for community and for experiences where they could show up as their unedited selves. We created a nonprofit called the Female Collaborative (TFC) focused on revolutionizing how women work and do business together, with a signature annual event called the Women Who Roar Summit. This became a way for VJR Enterprises to give back through professional development opportunities for women.

The Dare to Leap Academy was born later when I was thinking more about how I could continue to monetize what is unique about me and my experience. It’s an online learning platform where I teach women to do what I did, and that is to exit corporate America for your own thing without giving up financial stability. Women can make their employer their sponsor. They can have a framework for mastering this mindset and learn to market themselves and launch and scale a new business.

The first year of this was somewhat different than my first year for VJR. I had to let go of the scarcity mindset and fill in the gaps I had. I dropped $20,000 to hire an expert who could teach me e-commerce and other digital strategies. I launched in late 2021: the pandemic was the right time to introduce this and hit reset.

I’m still in a soft launch, but students are coming to me. I’ve already recruited enough women to make a profit and surpass my original investment. Other women out there want to reinvent themselves like I have, and I’m honest about the journey. I don’t just talk about the triumphs; I talk about losses and fears and mistakes. That honesty makes people want to come on the journey with you.

The first year, the first time, was like exploring a new hobby. The first year this time is an era where I’m laser focused on business fundamentals and building a solid business model that can take me forward. I figured it out as I went, but now I can help others figure it out as they go. Here’s what I’ve learned: I get to define what success looks like for me. That gives me freedom to care less about what other people think. I now get to do life and business on my own terms and on my own time. I get to do it my way.