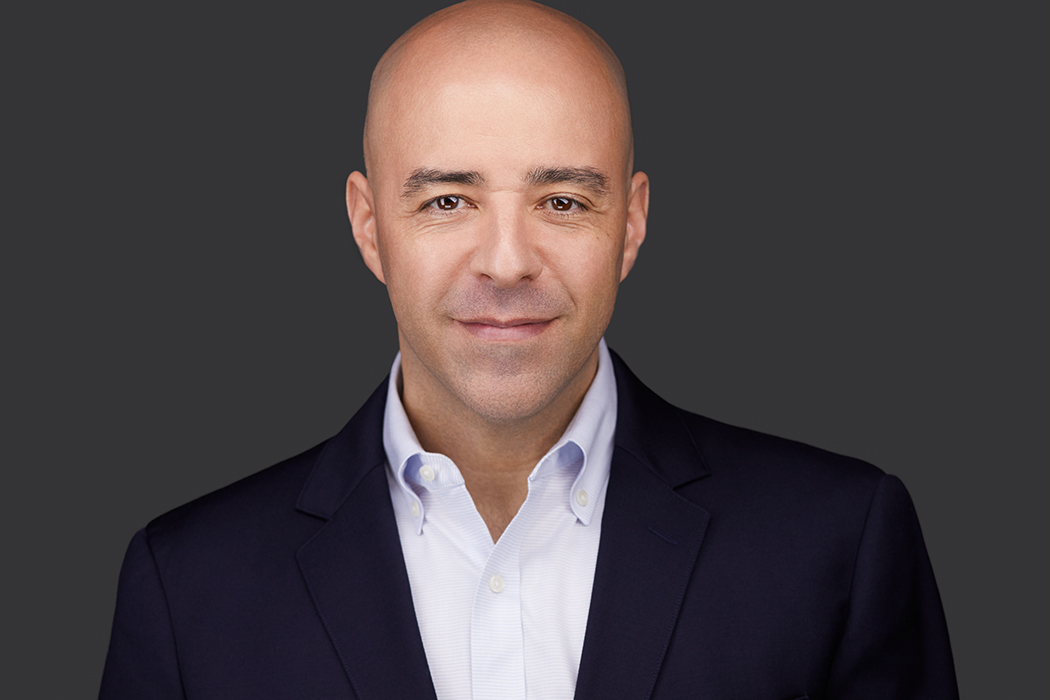 By the time this is published, Michael Capiro will have had his first day as senior counsel at Salesforce, the software company that has quickly become just as prominent an innovator as Capiro’s former employers: IBM, HBO, and, most recently, Amazon. Salesforce, the global leader in CRM, “empowers companies of every size and industry to digitally transform and create a 360 degree view of their customers,” per their company statement. Capiro will be supporting Hyperforce, a new service that allows for deployment of Salesforce’s software on public cloud and allows for increased flexibility for customers. Any new technology or product is associated with a certain degree of uncertainty, but Capiro is eminently comfortable with that kind of work.

The senior counsel’s somewhat unorthodox enthusiasm for the unknown goes back to his youth. “I just loved tearing things apart and seeing how they worked,” Capiro remembers. “I spent an entire summer learning how to program on an old Atari computer; it was just something I always felt comfortable around and enjoyed.”

After college, Capiro planned on heading to medical school but decided to take a year off to prepare. He got hired by IBM, and stayed there as a tech for five years. “During that time, I served as a technical advisor to our negotiations and legal team, and I saw the role of the lawyers there from a technical standpoint. It really motivated me to go to law school,” he says.

Since leaving IBM, Capiro has remained largely in the tech world. The lawyer arrived at HBO at precisely the time they were beginning the development and rollout of their landmark streaming app, HBO GO, for Latin America. He was a key legal advisor from the beginning, working with the team to shape the rquirements as well as the final product.

Capiro would have a similar and pivotal role at Amazon. Following the onset of the COVID-19 pandemic, a New York City hospital system came to Amazon asking for a way to check in on patients without having to throw away PPE equipment, which was incredibly hard to come by at the time. “We were able to put something together in a few weeks,” Capiro says. “It would allow staff to check on patients and have face-to-face communication without having to physically be in the room every time.” Amazon continued to roll out the technology in other health systems dealing with COVID-19 patients where beds were full and PPE was scarce.

The attorney also helped roll out a new ability for Alexa, Amazon’s cloud-based voice service. Alexa can turn off lights, search for a user’s favorite songs, and report on what the temperature is in Tokyo. Capiro’s team helped implement a COVID checklist that offers CDC guidance based on the user’s answers to questions. “It was important to make sure that it wasn’t just rolled out in English,” Capiro adds. “We also offered it in Spanish in the US and adapted it to CDC-equivalent international organizations as well.”

The lawyer isn’t afraid to get neck-deep in new tech—it’s part of who he is, he says. “I think it just comes down to not being afraid of a challenge,” Capiro reflects. “The tech industry is about creating the next big thing that might be an essential part of people’s lives five years from now. It’s exciting to build something that no one has done before, and that unknown is what the tech industry is centered around.”

Capiro’s colleagues are consistently impressed with his expertise on leading-edge technologies. “Mike and I have worked closely together for decades, and I have always had immense respect for his rare combination of skills as both a top-notch technologist/executive and legal practitioner,” says Jaret L. Davis, comanaging shareholder of the Miami office of Greenberg Traurig PA and a member of the firm’s global Executive Committee. “This diversity in his background has always made him a formidable force and an incredibly valuable team member on any project or initiative.”

Capiro remains effective because of his ease in the tech space. Developers can speak to him with an assumption that their legal counsel has a fundamental grounding in their language. He’s able to partner with developers to mitigate risk as much as possible, but he also understands that when it comes to the next big thing, there are always going to be a few question marks. Mitigated risk is still risk, but it’s an area where Capiro stays cool.

As a mentor for law students, as well as a volunteer for Habitat for Humanity and founder of the Spanish-language VITA (Volunteer Income Tax Assistance) clinic for tax assistance in Dayton, Ohio, Michael Capiro has been able to pass on some of the hard lessons he had to learn on his own. Early in his career, the attorney was the only legal scholar in both his family and his friend circle, and while that may have helped mold the unique approach Capiro brings to his role, he hopes there are some tough knocks he can help younger lawyers avoid.

“I love being able to help law students and young lawyers in their careers,” Capiro says. “I want them to feel like they have someone they can turn to who can offer some guidance or just understand where they’re coming from.”

Scott Cardenas Is in the People Business