In celebration of Hispanic Executive’s Leading Latinas issue, Hortencia Banuelos, Jennifer Lopez, Eva De La Rosa, and Cinthia Lopez came together to spotlight Latina leadership and explain some of the secrets to their success 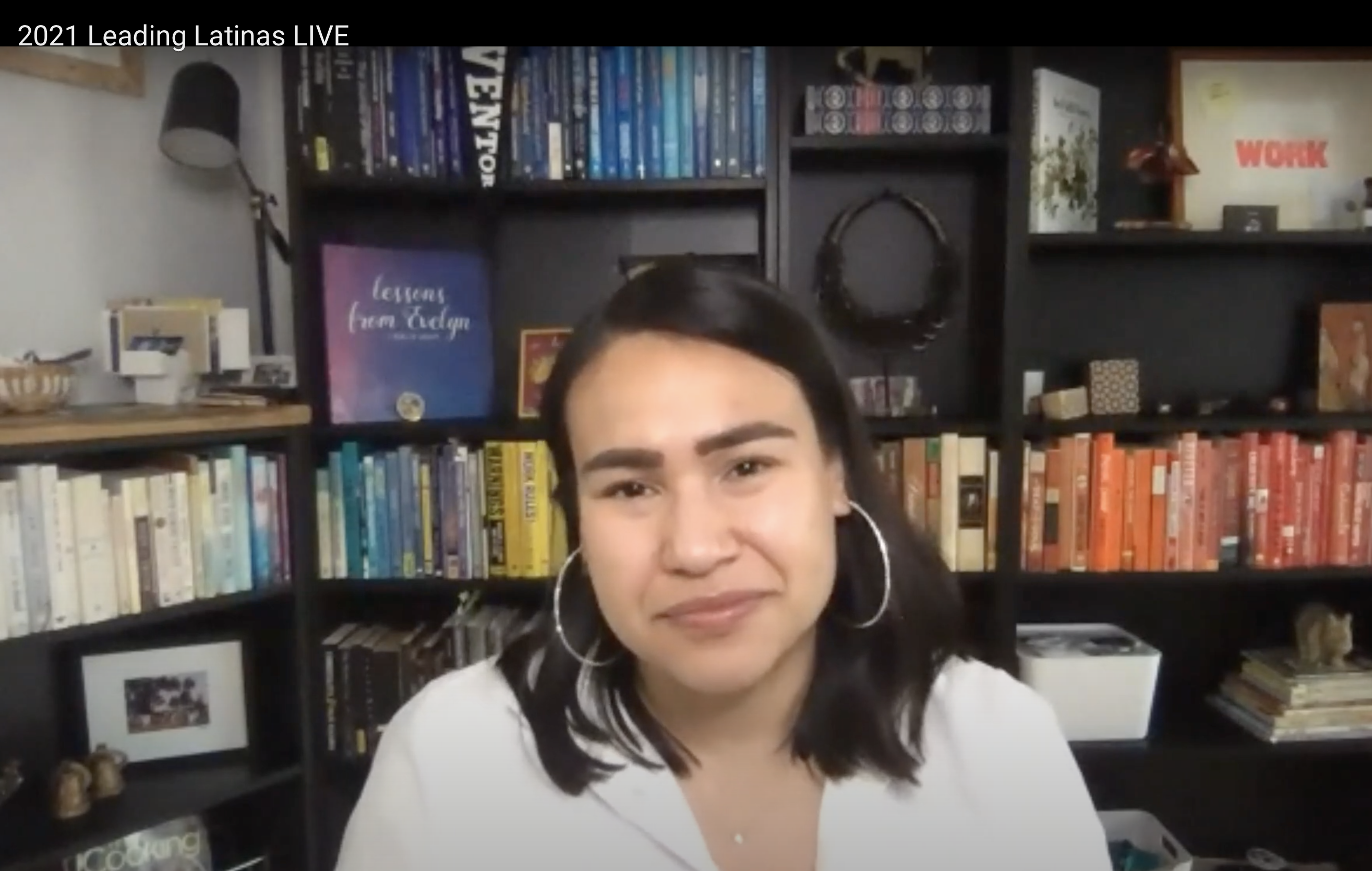 The event was hosted by Capital One and was followed by an intimate networking session among attendees. Capital One Vice President of Product Development Jennifer Lopez moderated a panel that consisted of Every Child Succeeds Board Member Hortencia Banuelos, Citi Head of Global Network Marketing Eva De La Rosa, and Capital One Senior Director of Human Resources Cinthia Lopez.

These Latina leaders discussed the strength they find in lifting up others, the need to (and challenges of) going against the traditions they were raised with, their determination to embrace the word “ambition,” and more.

The panelists acknowledged that a traditional Latina upbringing—which usually calls for young women to follow the rules, be quiet, stay humble, and so forth—does not work well in the professional world. VP Jennifer Lopez acknowledged that “being unseen and unheard are definitely not qualities” that help one succeed in corporate America.

Panelists also acknowledged that, fortunately, times have changed, and they encouraged their fellow Latinas to continue using their voices.

“You really have to take your place and speak up, but only speak up when you have something to say,” Banuelos said. “Don’t speak up for the sake of saying something.”

Getting Comfortable With Ambition

Panelists also discussed lifelong lessons in humility and gratitude, and how that messaging can interfere with feelings of ambition. For most Latinas, the problem does not center on doubting oneself or one’s capability, the panelists emphasized. Rather, it’s about the many, many women who feel uneasy about wanting more.

As Cinthia Lopez pointed out, “It was [about] being declarative that ‘I’m going for it, and everyone should know that I’m going for it.’ But it took a lot of work, and I still struggle with it sometimes. Can I go to the next level? Should I want it? It’s really interesting. So it’s a work-in-progress, but I am hopeful. There are so many leading Latinas here, and we just need to get comfortable, embrace our power, and work together towards it.”

For De La Rosa, leading by example and staying true to her values of integrity, respect, honesty, and compassion are crucial.

“For me, those values are not negotiable; those are values that my Mexican parents instilled in me,” she said. “So, it’s been an anchor that’s allowed me to take calculated risks and challenge the status quo. And as I got opportunities, I felt a strong sense of obligation to pull others along with me.”

Culture in the Age of Remote Work

The panelists also discussed their approach to building trust and maintaining a positive office culture in a remote work environment, especially with new team members.

As Banuelos sees it, the most difficult aspect of remote work is keeping team members engaged, followed by employee burnout. She noted that her team members had a variety of reactions to working from home, with some enjoying the change and others experiencing issues and wanting to return to the office. Her solutions included providing flexible working hours, which has helped keep up team morale, and committing to in-depth one-on-one communication with her team members in addition to regular work meetings.

“I wanted to touch base with them and show them empathy, show them that we care about their special situation,” Banuelos said.

All of the panelists agreed: Networking is still key to career success—but it should be done authentically. This is particularly crucial in the age of remote work. Networking, De La Rosa explained, is about fostering relationships, which can take time.

“Being sincere with one’s intent, with interacting and meeting and networking, is really important because it gives you credibility with pretty much everyone that you meet,” she pointed out.

De La Rosa also stressed that networking is a two-way street: she strongly believes in focusing on giving versus just getting, and recommends being present and focused when speaking with someone.

“Listen more than you talk,” she advised. “Think long-term versus short-term. Ask questions that will start an open dialogue. And don’t overcommit. Don’t say, ‘I’m going to do this, that, and the other,’ and then not follow through.”