The 2022 LDC Latinos in Media Report highlights the continued—and severe—underrepresentation of Latino actors, writers, and directors 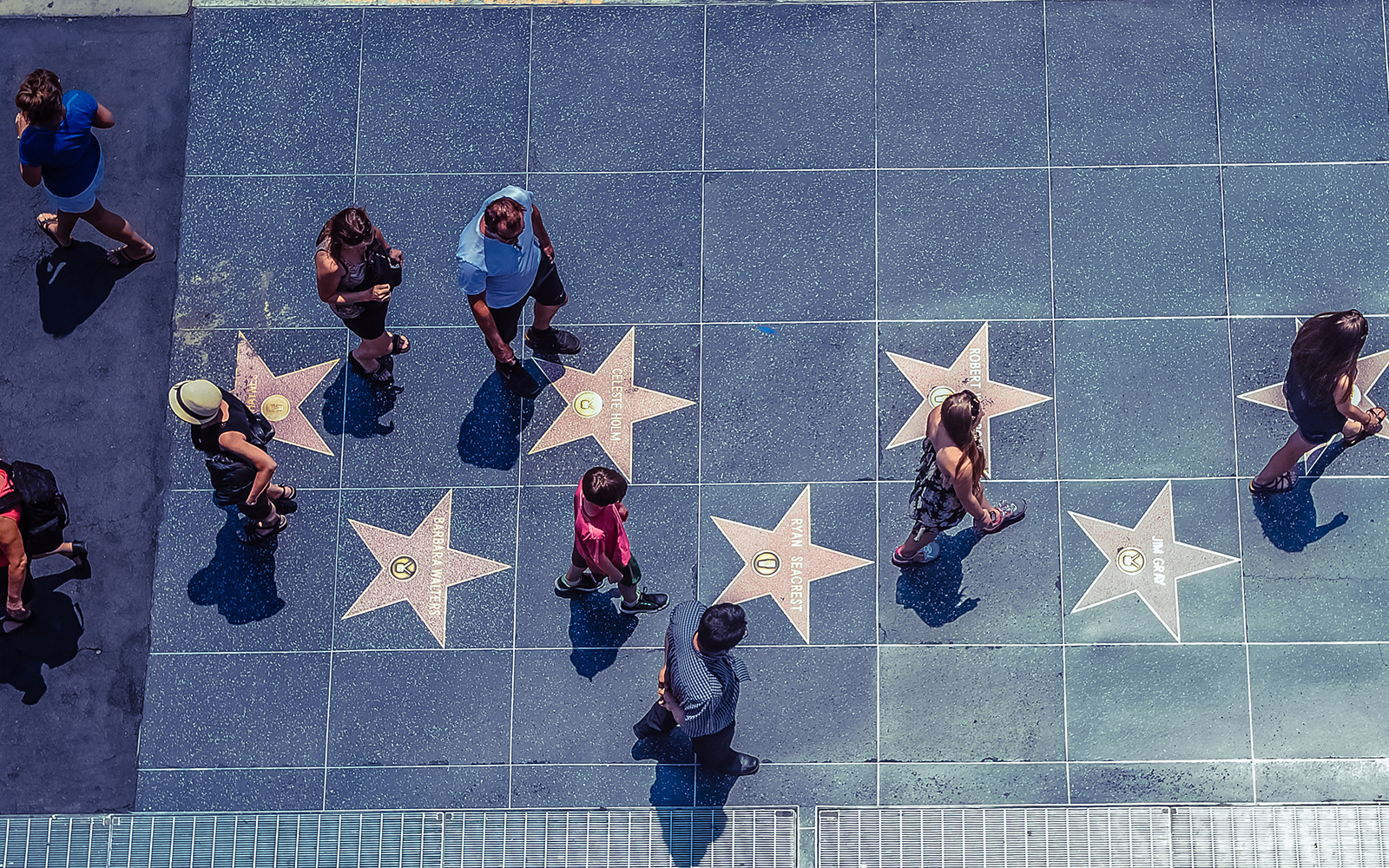 Photo by pablopicasso/Shutterstock.com
By Sara Deeter

Over the past few years, Hollywood has made substantial improvements to its representation of underrepresented voices and groups. Women and people of color have seen broad-ranging gains in their employment as directors, writers, and actors. And yet, according to the 2022 Latino Donor Collaborative (LDC) Latinos in Media Report™, Hollywood directors, executives, and decision-makers have continued to ignore the largest and one of the most economically powerful minorities in America: Latinos.

The Latino community is vast. It currently represents nearly 20 percent of the overall US population, and experts expect that by 2030, Latinos will represent nearly 30 percent of that population.

This community also represents an influential consumer base, particularly when it comes to the entertainment industry—per the 2022 LDC Latinos in Media Report, Latinos purchase 30 percent of all theater movie tickets and represent 27 percent of online streaming audiences. And those consumers want to see people who look like them on both the small and silver screens. According to Nielsen and the LDC, most Latinos (56 percent) are more likely to keep watching a show or film if it features Latinos.

Despite the community’s size, economic sway, and clear desire for representation, Latinos remain the most underrepresented group in Hollywood.

The 2022 LDC Latinos in Media Report dives deep into the disparities seen in television, film, and at the executive level of the entertainment industry. Here are some of the key takeaways:

Some platforms are noticeably lagging in terms of Latino representation:

The two dozen or so traditional cable channels also saw low Latino representation: zero out of the 331 shows they produced had a Latino showrunner, and only A&E, Freeform, FX, National Geographic, and the Travel channel had a show with a Latino lead.

Unfortunately, statistical representation is not the only problem for the Latino community. The few actors who are given lead or colead roles often have to take on characters that represent Latinos in a negative or stereotypical light (e.g., roles that portray Latinos as drug users or villains).

Out of the 883 shows that aired during primetime television in 2022, 27 shows had a Latino lead. Of those 27 lead roles, more than half (15) reflected negatively on Latinos.

But that wasn’t the only trend that mirrored the representation of Latinos in television: the portrayal of Latinos in films was also revealed to be a problem, with half of the lead roles given to Latinos perpetuating negative beliefs or stereotypes about the community.

Executives in the Entertainment Industry

None of the aforementioned statistics will change unless Hollywood decision-makers recognize the problem and are motivated to do something about it.

The demographic and economic power of the Latino community should be enough to do that, but a complicating factor is that Latinos do not have a voice at these tables. There are zero Latino CEOs or chairs in show and film production, and Latinos represent less than 6 percent of senior executives in show production.

The Number One Tool for Change

Studios, networks, channels, platforms, and executives who are committed to changing these statistics and improving Latino representation in Hollywood need look no further than The Source: The Latino Talent Database for Hollywood, the leading database of Latino writers, actors, and directors who have worked on some of the top content in the industry.

The US Military Has Failed Latinos