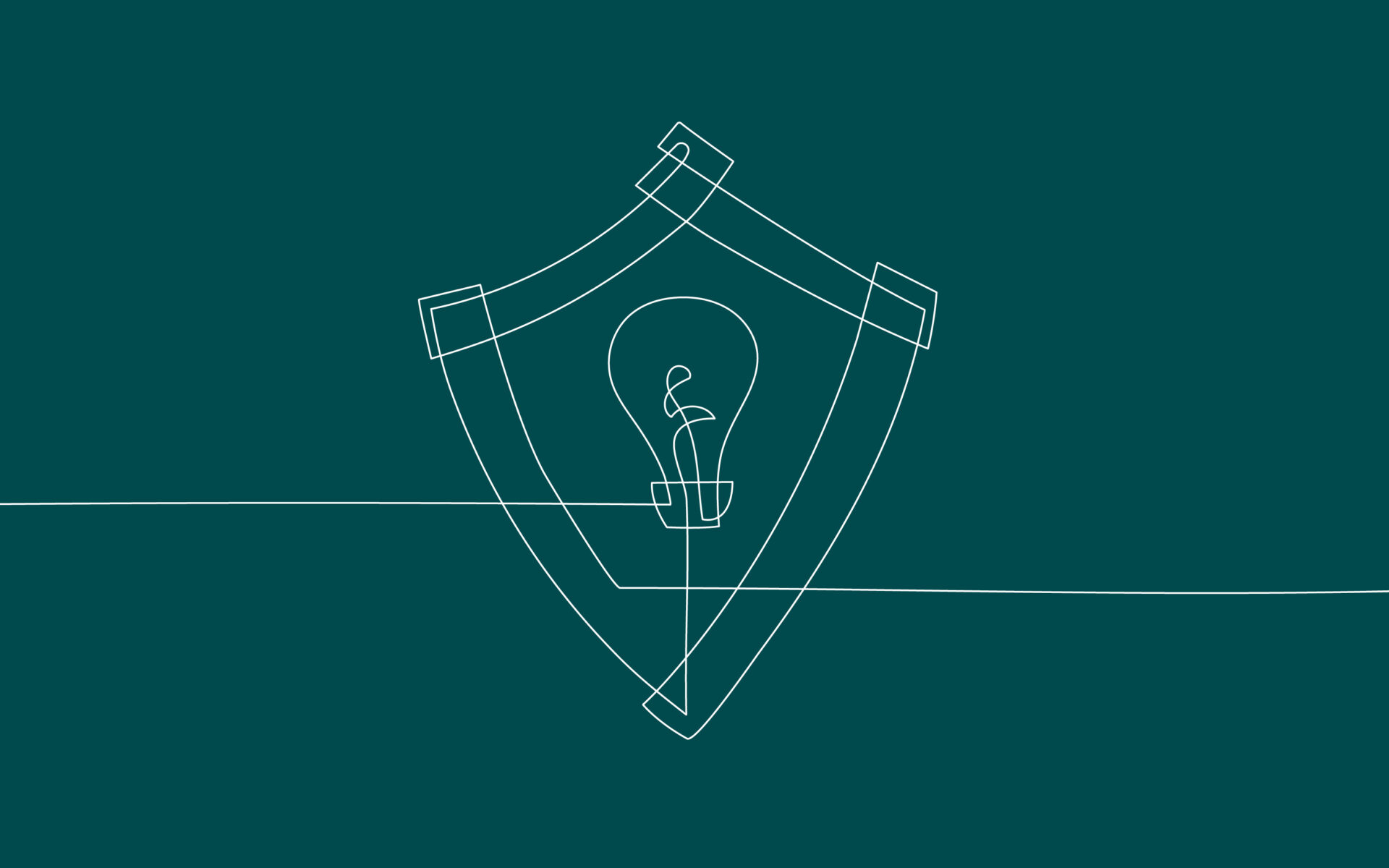 Fujitsu has celebrated many milestones and achievements since it opened its doors in 1935. The company began by making equipment to support telephone networks, then mass-produced phones and helped restore Japan’s infrastructure after World War II.

Next, its scientists, inventors, and engineers rolled out semiconductors, memory chips, circuit boards, plasma displays, and other accessories while the company started moving across Asia and into Europe and the United States. Today, the company is focused on computing, networks, artificial intelligence, data, and digital technologies. It has 126,000 employees worldwide and ¥3.5 billion in annual revenue.

“A good patent portfolio is important because it protects the technology in everything we do, and having this team in-house gives us a competitive advantage.”

Fujitsu’s purpose is “to make the world more sustainable by building trust in society through innovation.” Doing so takes a huge commitment. In fact, the company spends ¥113.8 billion in research and development each year.

Protecting that investment is a top priority, and part of the job goes to Raphael Valencia.

The first thing people often notice about Valencia is his mellow disposition. He’s careful and precise and even a bit soft spoken. But don’t let the façade fool you—underneath the calm exterior lies a fierce defender of valuable intellectual property.

As a patent counsel at Fujitsu, Valencia is responsible for a key Japanese business unit that includes laptops, scanners, and hard drives, and is also a critical member of a patent center that files about eight hundred patents per year in the US alone. There is a major strategic element to the job, as Valencia often decides whether to file patents or keep inventions under wraps as valuable trade secrets.

Valencia joined Fujitsu in 2010 as the company was bringing patent lawyers in-house to reduce costs associated with using high-priced outside firms. “A good patent portfolio is important because it protects the technology in everything we do, and having this team in-house gives us a competitive advantage,” he says.

Everyone in the patent center follows the Fujitsu Group’s overall policy of filing patent applications in step with global business strategy. That means Valencia and his team of three lawyers must work diligently to not only file patents but also review the portfolio and assert granted patents if and when third-party infringement occurs.

In addition to writing, filing, and asserting patents, Valencia is always looking to add value to the company. His team prepares patent applications and offers opinion work for other Fujitsu businesses, and he has also begun teaching his counterparts in Japan about US patent law as the company has developed global standards. Lastly, Valencia and his colleagues look to open new revenue streams by cross-licensing internal IP or even selling unused patents to other companies.

After more than a decade at Fujitsu, Valencia has developed a reputation for his top-quality work product. He has been in the field since his second year in college, and has spent time as a patent searcher, patent examiner, and patent clerk. While at Hunton, he also worked on MercExchange’s patent dispute against eBay, which eventually went to the Supreme Court.

That extensive experience helps Valencia thrive in his current role and has also enabled him to help Fujitsu respond to emerging trends and changing consumer behavior. Valencia and his team moved to a full work-from-home model in November 2021, and Fujitsu is positioning itself to help companies manage the borderless offices and smart working set-ups that come with that digital transformation. In doing so, the company is pivoting from physical products to an array of services and solutions that reduce costs and increase efficiency. It’s an uncertain time, but Valencia and his colleagues are standing by to protect Fujitsu as the iconic company steps into the future.

On the Merits of Patent Law

Raphael Valencia was born in New Jersey to Colombian immigrants and strongly encourages other Latinos interested in the legal profession to consider following in his footsteps. “All Latinos need to be well prepared because we are underrepresented as a whole,” he notes, “but patent law can lead to a great career.” In fact, Valencia says that his Spanish language skills have been a strong asset to his own career in patent law.

Maschoff Brennan is proud to partner with Raphael Valencia and his intellectual property team at the Fujitsu Patent Center. We are honored to support them in their efforts to use innovation to build a more sustainable, digital, and global society. Congratulations to Raphael on this well-earned recognition for his exemplary contribution to the legal industry.