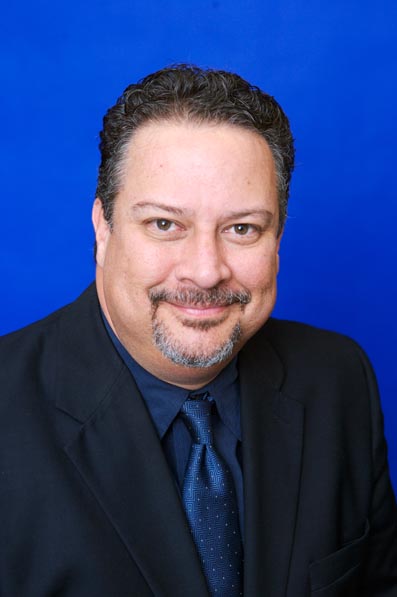 In 1986, Andres Carvallo was hired by Microsoft straight out of college to become a product manager for Windows. And so began the start of an illustrious career in IT, including contributing to the launches of groundbreaking start-ups such as Philips Electronics, defining the term “smart grid,” in 2004, and building the first smart grid fully deployed in the United States in 2009. With 26 years of trailblazing experience under his belt, Carvallo has developed and commercialized over 40 products, authored two books, and received 32 industry awards. These days, the Venezuela native continues pushing the envelope as executive vice president (EVP) of energy solutions and chief strategy officer at Proximetry, a leading global network management software provider for the energy, telecommunications, and transportation industries. Follow him on Twitter @ciomaster.

Who is your greatest mentor and why?
Mike McTighe, my boss at Philips Electronics. He showed me the value of speed as a competitive advantage. We built a company with $3.5 billion in sales from zero in 36 months. We made cell phones, pagers, and regular telephones.

What advice would you give to others hoping to follow in your footsteps in the IT industry?
Master managing expectations, CMMI, ITIL, and PMI

What is your ethnic background?

What are some things people would be surprised to learn about you?

Define the term “smart grid”: The integration of an electric grid, a communications network, software, and hardware to monitor, control, and manage the creation, distribution, storage and consumption of energy. The smart grid of the future will be distributed, it will be interactive, it will be self healing, and it will communicate with every device in real time.