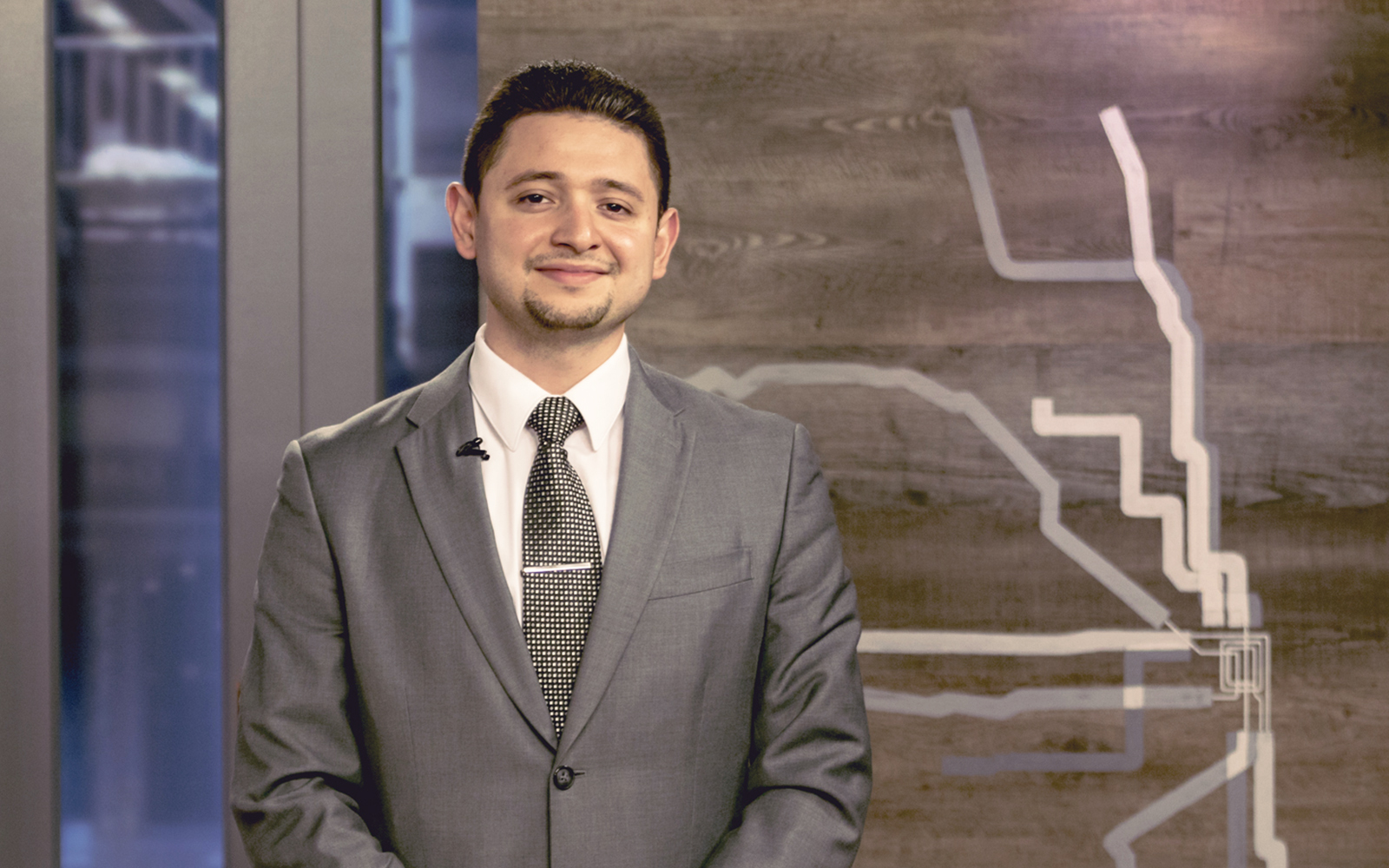 When Jesús “Chuy” García won the race for Illinois’ 4th District Seat in the House of Representatives in 2018, his campaign manager Manuel Perez was at his side.

Throughout the preceding months, Perez watched García prepare extensively for the role, which would not only send him to Congress but would also make him the representative of one of the biggest Latino-dense communities in the country.

Of course, Perez himself also worked hard to bring about that moment of victory. His strategy for building clear, simple, and consistent campaign messaging made him an asset to García—just as it would a few months down the line when Perez began managing Lori Lightfoot’s campaign to become mayor of Chicago.

But despite the many successful campaigns he’s worked on, Perez has come to define “winning” differently than most candidates who enter a political race. “It’s not just about you winning,” he says. “It’s about how we bring other people along so you’re not the only voice for our community and our issues.”

Today, as Chicago’s deputy mayor for intergovernmental affairs, that is Perez’s goal. And he’s willing to “push [him]self to the limit” to get there.

Inspired to Make a Difference

Perez’s early encounters with politics were not particularly positive. Growing up in Cicero, Illinois, he heard about how the town president, Betty Loren-Maltese, was indicted and sent to jail. In 2002, a federal jury convicted her of racketeering conspiracy and fraud in connection with the theft of more than $12 million.

“It had a profound impact on me,” Perez says. “Not only because I saw it violate the public trust but because I saw that action as stealing directly from hardworking people like my parents, who worked ten to twelve hours a day and paid more than their fair share of taxes to have a corrupt official steal and squander those dollars.”

When he saw Loren-Maltese in handcuffs, a lifelong interest in politics was sparked. “I wanted to be in government, and I wanted to serve, because I wanted to do better by the hardworking people in my community,” he says.

Perez’s parents didn’t push him toward that or any other specific career goal. Rather, they simply wanted their son to do better than they had. They had emigrated from Mexico in the 1980s with a dream of a better life, and both worked long days as manual workers in Chicagoland area factories.

The Cicero community has a large Latino population—by the early 2000s, it had already become more than 75 percent Latino. As a result, Perez only became aware of his Latinidad when he moved away to attend the Illinois Mathematics and Science Academy (IMSA), one of the state’s highest-rated public high schools. The school was predominantly Asian and white—and Perez quickly became aware of his “otherness.”

“I realized more of the disparities that exist in society,” he explains. “In Cicero, everyone was Mexican and I did very well in school, top of my class. When I got to IMSA and realized that I had all these classmates from all over the state that were ahead of me, I couldn’t understand why.”

Perez took extra math classes and caught up to his classmates. By the end of his three years at IMSA, he was ready for his next chapter at Princeton University.

A Voice for the Community

One of Perez’s first forays into politics was with President Barack Obama’s 2012 reelection campaign—a challenging first role, he admits.

“When I got on the ground in New Mexico, it was the hardest job that I had ever had,” Perez says. “I got a laptop, phone, printer, and office and my manager said, ‘Go forth. You have a major event you have to launch in two weeks with fifty dollars.’”

Perez only had access to basic resources, and the limited budget didn’t help. But Perez had a knack for making the most out of what he had, and he quickly learned how to steer his team toward success, no matter the circumstances.

Since then, Perez has held a variety of short- and longer-term positions in the City of Chicago and Cook County Government, including roles as chief of staff, special assistant to President Toni Preckwinkle, and director of communications and civic engagement.

In his current role as deputy mayor for intergovernmental affairs, Perez guides and advocates for the mayor’s policy agenda in Springfield, Illinois; Washington, DC; and with Chicago’s city council. One of the most important issues he’s tackled is gun legislation: his team worked on crafting a law that would regulate “ghost guns,” or unserialized, privately made firearms that law enforcement reports finding at crime scenes across the country.

Another of Perez’s proudest achievements is his work on INVEST South/West, an initiative dedicated to doubling down on investment in Chicago’s South and West Sides. This includes investments in business corridors on the Southwest Side of Chicago, restoring historic buildings, and increasing affordable housing.

Perez has two pieces of advice for anyone interested in pursuing a political career. First, communication. “Talk with everyone,” he advises, “even people who may not agree with you.”

Second, and perhaps most importantly, Perez says he has learned to forward Maya Angelou’s mentality of compassion. “Be kind to people,” he says. “People won’t always remember what you said to them, but they’ll remember how you made them feel.” 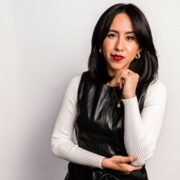