Kleber Santos learned early on what using his professional platform could accomplish; at Wells Fargo he’s focusing his efforts on diversity, representation, and inclusion 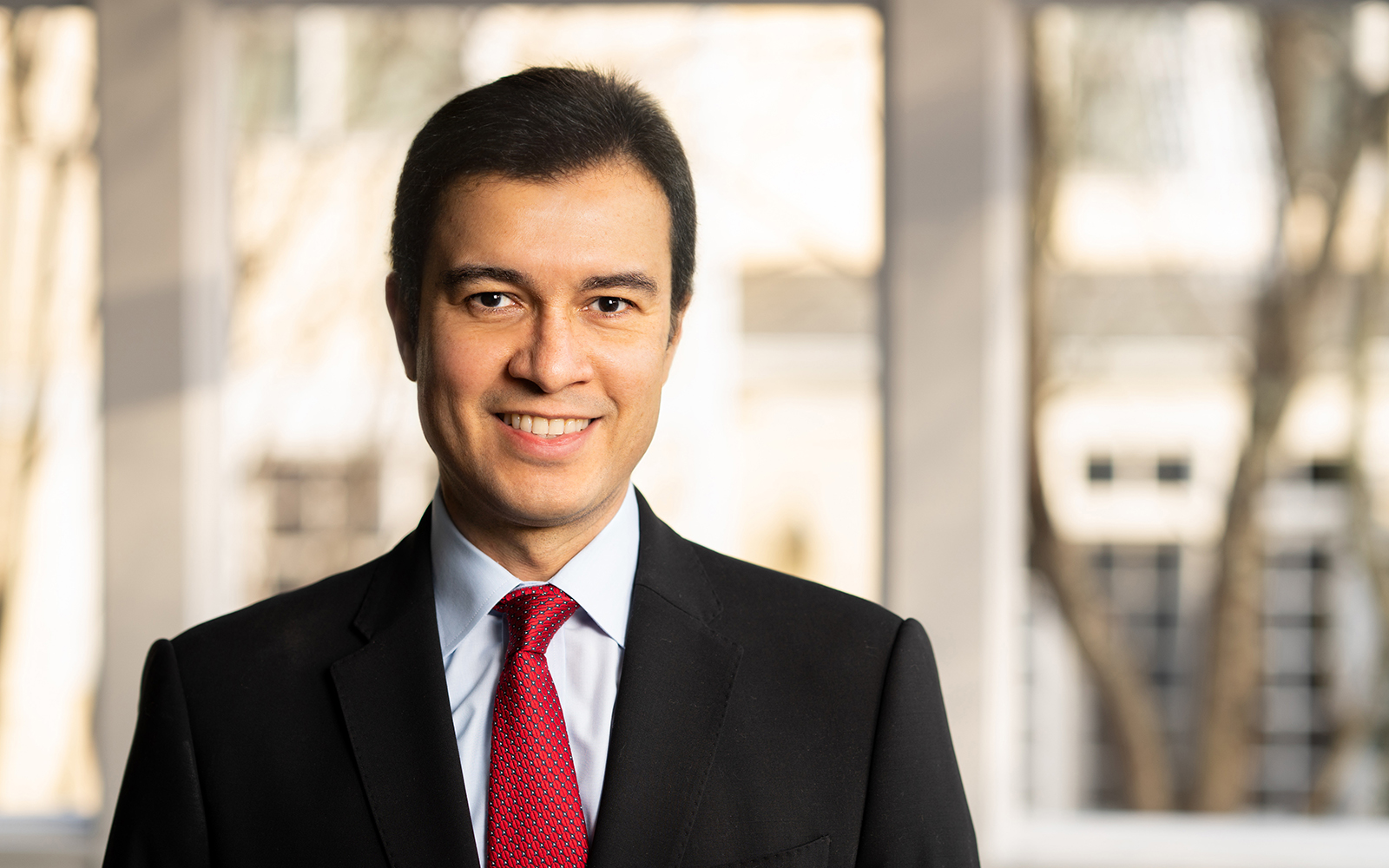 Kleber Santos has more than twenty years of management and corporate strategy experience—but it was his first post-grad job as a civil engineer in Brazil that helped show him his purpose. The construction team would routinely hire day laborers on their construction site, and Santos found himself engaged in conversation with a man in his sixties who was looking for carpentry work.

“This man was shoeless, and it turned out he had walked eight miles to the site to try and get work,” Santos says, clearly moved by the memory. “I knew we didn’t need a carpenter, that we would go over budget, and that my bosses would be mad at me, but I hired him on the spot. That’s when I realized that professional success could give me a platform to really help a lot of people.”

And that’s exactly what he’s done: Santos is now the head of diverse segments, representation, and inclusion at Wells Fargo. Prior to that he spent fifteen years at Capital One, where he achieved success moving the needle in the bank’s diversity and inclusion efforts—but it was just one of the many roles he oversaw there.

“The opportunity to focus on this, and only this, was amazingly attractive to me,” Santos recalls of his decision to join Wells Fargo in 2020. “It has proven to be very much what I thought it would be like if you added some structure, a dedicated team, and the support of the CEO, which we’re so fortunate to have. It’s hard to accomplish things in a big company without that, and I’m proud of what we’ve been able to accomplish thus far.”

“I’m here through the power of education. And I will continue to do everything that I can to pass that gift along to as many as I’m able.”

“That is a beautiful thing,” Santos says. “Why? Because it shows the possibility for career mobility. It results in higher representation so that anyone can see themselves embodied in an executive role if they want to pursue it.”

Wells Fargo has leaned into these efforts, encouraging dialogue around equity and inclusion. It held its first DEI awareness month this past year, featuring speakers including Pulitzer Prize winner Isabel Wilkerson and NPR host and author of The Grace of Silence Michele Norris.

The company also held a diversity summit that brought together chief diversity officers from companies like Mastercard, Uber, and Cisco to talk about what it really means to be an equitable and inclusive business.

Diverse executive groups including senior Black executives, senior Hispanic executives, and other minority groups also meet monthly with Santos and CEO Charles W. Scharf to discuss the issues they’re facing and where progress can be made. More broadly, large-scale diversity training has provided education and awareness around DEI issues.

But that’s only part of the journey. “You won’t find anyone celebrating victory,” Santos says. “That champagne will be on ice for another few years because this is just a step in the right direction. These issues weren’t created by Wells Fargo, and they certainly weren’t created overnight. They won’t be solved overnight either.”

Outside of Wells Fargo, Santos serves as a board trustee for the Washington International School, which he believes offers a great example of the possibility of the American experiment.

“You see a rainbow of skin colors and representation of over eighty different countries, and they coexist and play together,” Santos says. “In a world that is constantly trying to use our differences to pull us apart, it’s such a living, breathing example of how diversity is an enriching thing.”

That work involves major investment in scholarships for underprivileged students, a cause that is close to Santos’s heart. The executive grew up in lower middle-class household in Brazil—a luxury compared with the poverty both of his parents endured growing up.

“I watched my father raise himself through education—there was literally nothing else,” Santos explains. “I watched this same man who battled loan sharks and payday lenders still find a way to give an allowance to my grandmother and to his aunts.”

Santos also served on the board of the Easter Seals, furthering their “First Five Count” initiative; it’s aimed at making a positive educational impact in the first five years of life, which are often the most influential in determining future positive outcomes. “I’m here through the power of education,” Santos says. “And I will continue to do everything that I can to pass that gift along to as many as I’m able.”