On Wednesday, February 20, Hispanic Executive joined forces with the organizers of Hispanicize 2013 to co-host the Latino Influencers VIP Gathering in Chicago at MASK (923 W. Weed St.). This occasion marked the first time the Windy City has hosted a Hispanicize event with an attendance of approximately 200 Latino influencers.

Wednesday’s launch party was also the sixth multi-industry gathering around the country counting down to the start of Hispanicize 2013, a one-of-a-kind event that brings together the nation’s most influential Latino celebrities, journalists, brands, bloggers, filmmakers, and musical artists.

Sponsored by Chivas Regal, the evening meet-up became a great avenue for Latino influencers from multiple industries to engage with the Hispanicize 2013 team and learn how they can get involved in potentially presenting at the event.

“Hispanic Executive was proud to play a big part in bringing the Latino Influencers VIP Gathering to HE‘s hometown of Chicago,” says Pedro Guerrero, president of Guerrero Howe Custom Media, publisher of Hispanic Executive magazine. “Uniting powerful leaders is our mission, and this event allowed us to showcase the growing presence of Hispanic media.” 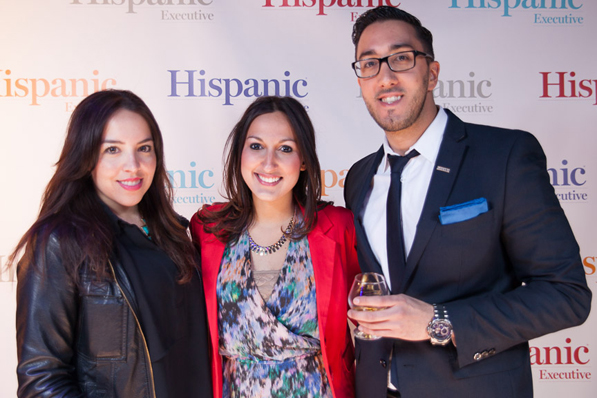 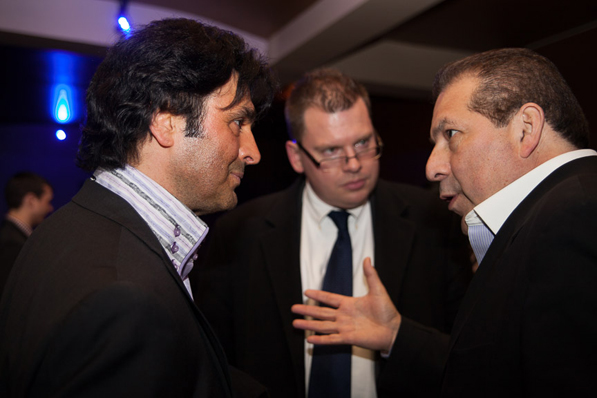 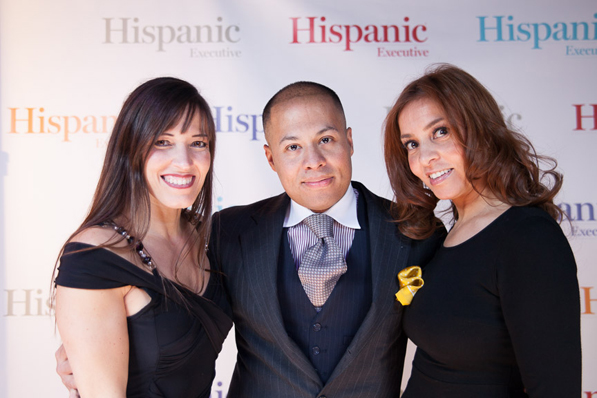 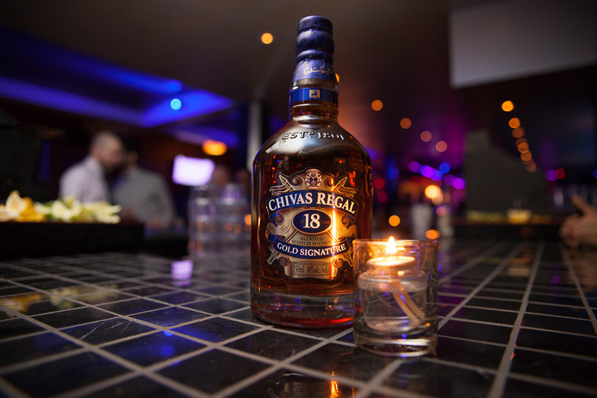 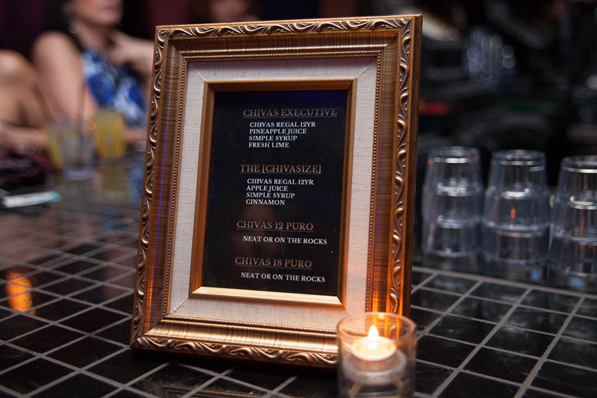 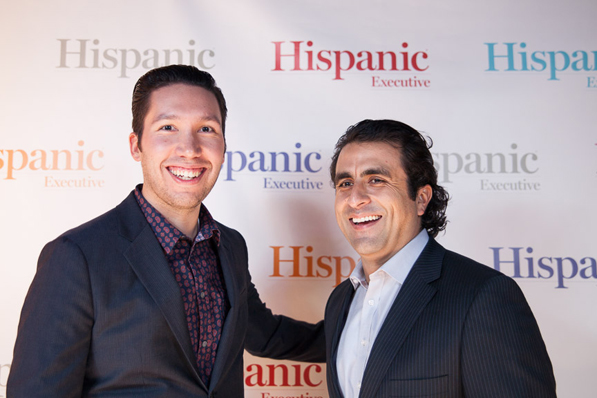 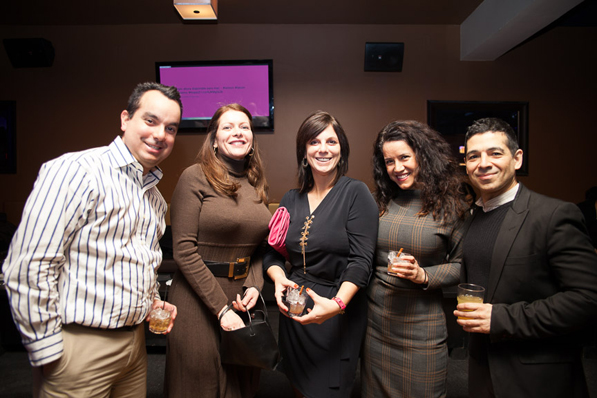 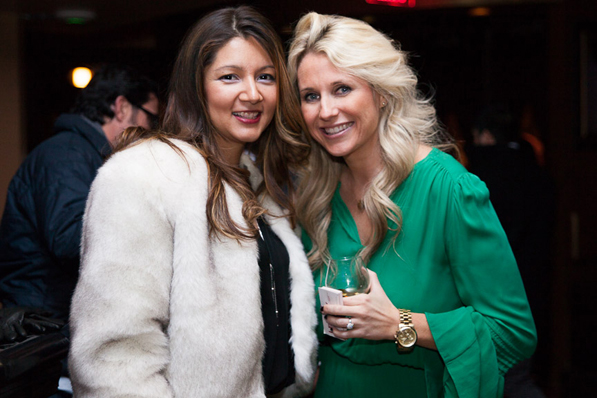 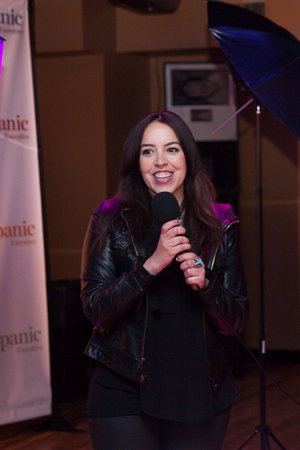