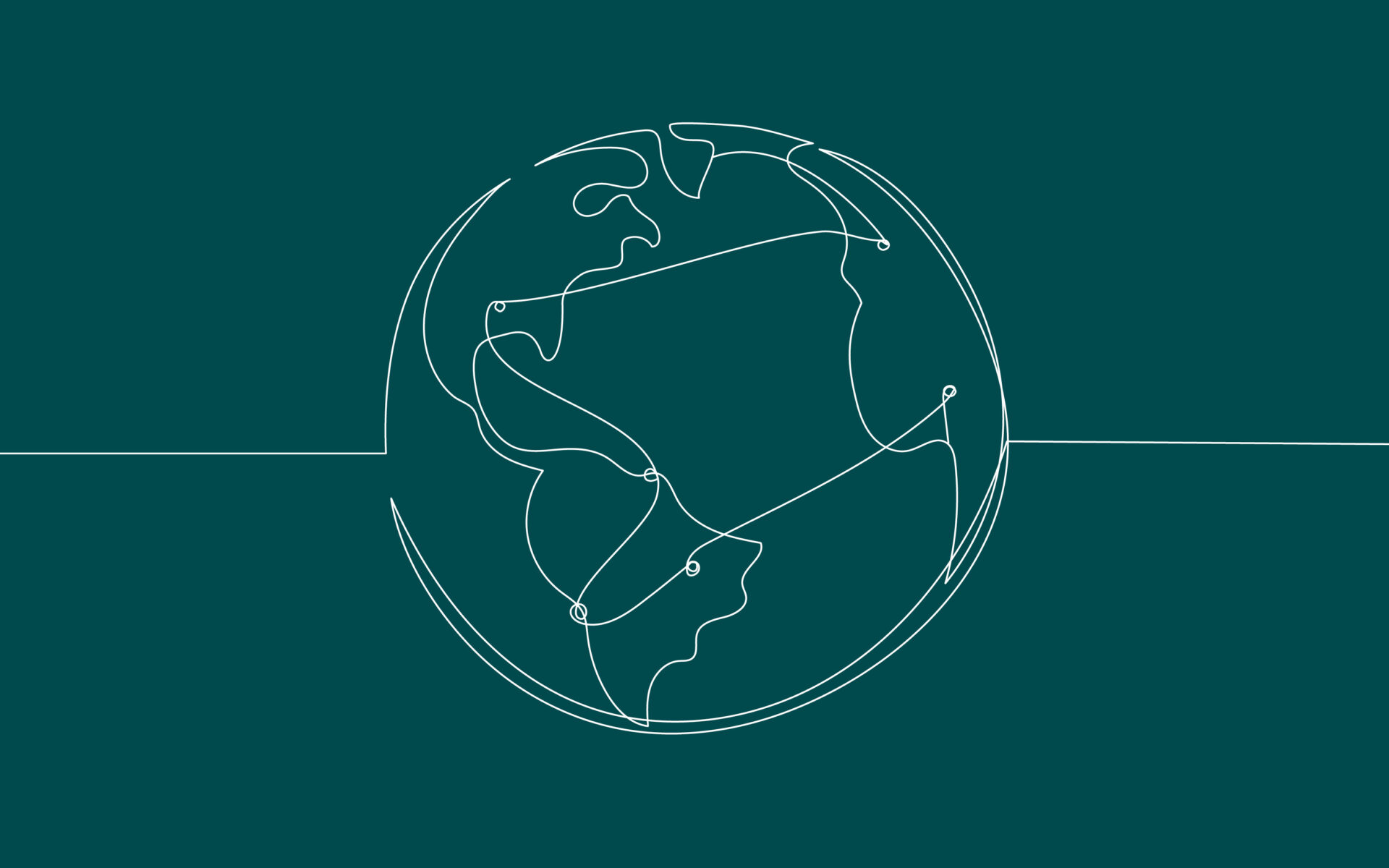 Every Monday morning, Omar Vargas goes around the world in sixty minutes. It’s all remote, of course, and Vargas travels the globe as he chairs 3M’s government affairs roundtable. The fast-paced, no-holds-barred meeting starts promptly at 8:00 a.m. EST. It has no real agenda. Managers from Singapore, Beijing, Brussels, Mexico, Canada, and the United States share updates, talk strategy, and debate execution. The weekly meeting is one of many tactics Vargas is using to drive collaboration and make government affairs an asset at the billion-dollar consumer goods company.

Vargas was born in New Jersey to parents who emigrated from Ecuador and Puerto Rico. He set out to become an international trade lawyer and began his career in litigation. But when he took a job at the Department of Justice, Vargas discovered a knack for public policy that eventually led him to a job directing global policy and government affairs for PepsiCo. During more than five years with the company, Vargas learned how to “build relationships and turn ideas into policies that make a difference.”

In 2012, recruiters convinced Vargas to move to Praxair and help rebuild the chemical company’s government affairs function. While Vargas was responsible for developing Praxair’s relationship with legislators, regulators, and policymakers, he also found an opportunity to help the company demonstrate its ability to add public value. Praxair’s CEO joined the Brazil-US Business Council (BUSBC), a bilateral organization designed to build public-private partnerships between the two countries.

“We helped facilitate meaningful dialogue, and our team played a key role in developing policy recommendations that advanced the important economic relationship between the two counties,” Vargas says. “The BUSBC advocates on matters related to defense and security, energy and environment, innovation, tax and investment, and trade.”

He’s spent the last few years doing just that as global head of government affairs. Vargas breaks government affairs into four components. The first two components are based on the function’s visibility—building relationships that matter, and using them to develop insights and political intel. Third is the provision of strategic advice, which paves the way for the fourth component, engaging governments to advance opportunities and mitigate risks. “A government affairs function should support the bottom and topline goals of a company,” Vargas explains. “Outside of that, nothing else matters.”

But it’s not just about dollars and cents. Good government affairs functions, Vargas says, also enrich communities. When the COVID-19 pandemic hit, 3M’s government affairs team went into overdrive to help governments, health agencies, and distributors get personal protective equipment and other supplies where they were needed most.

As 3M ramped up its production of respirators and other products, Vargas helped governments reduce trade barriers to get critical supplies. He fielded many late night phone calls to coach governors and foreign leaders through supply chain issues and help regulators understand nuanced differences in products and supplies.

Vargas has created and implemented a hub-and-spoke model that helps make global affairs effective at a large multinational company like 3M. The global government affairs center of excellence sits at the hub to engage communities at home and abroad. Area teams from all parts of the world connect to the center as spokes. “This model helps us keep in communication and drive for alignment as we share information from the center out and outside in,” Vargas says, adding that the model provides 3M with both a global strategy and local execution.

Empowering and inspiring a large global team isn’t easy, but Vargas has one simple strategy. “I treat them like humans,” he says. This means giving people meaningful work, the resources they need, and a chance to grow. It also means doing the small things. Pre-programmed iPhone reminders prompt Vargas to send out birthday or anniversary greetings to everyone on his team.

Vargas calls himself a “mission-driven” leader, and he’s keenly aware of his status as the only Hispanic executive leading a global Fortune 100 government affairs department. “When I look at my peers, I see there is still room for more diversity in the space,” he says, adding that he often reaches out to Latino and other diverse students about public policy careers. Internally, he’s helping lead 3M’s Latino Resource Network.

In today’s volatile political climate, Vargas finds himself talking more and more about building consensus. “Companies should not be partisan,” he stresses. “You have to work across the aisle and within parties to see lasting policy development, and that means setting aside corporate politics to achieve common goals.”

Companies will see the best results when they remain authentic, Vargas says, and the same is true for leaders in the space. Vargas recently invited some colleagues to his home for dinner. At the end of the evening, one coworker remarked how “normal” Vargas and his wife seemed. Others may have been taken aback. For Vargas, it was a high compliment. “What you see is what you get with me,” he says. “Relationships matter in government affairs. Authenticity is everything.”

Becker & Poliakoff is proud to partner with Omar Vargas and 3M, an organization that also believes it is important to have diverse representation and advocacy at the highest levels.