The third invite-only Uniting Powerful Leaders VIP dinner event was held in downtown Los Angeles at the trendy rooftop lounge Perch on Wednesday, July 23rd. The intimate dinner was part of a four dinner series in partnership with Northwestern Mutual, which launched earlier this year in Miami and Chicago.

“We were proud to toast in the successes of these distinguished leaders,” says Pedro A. Guerrero, President of Hispanic Executive. “Our continued dedication to advocating for Latino leadership is precisely why we created a dinner series that unites the country’s top Hispanic business leaders in an intimate setting that helps foster longstanding relationships among like-minded executives.”

The next Uniting Powerful Leaders dinner will be held in October in NYC 2014. 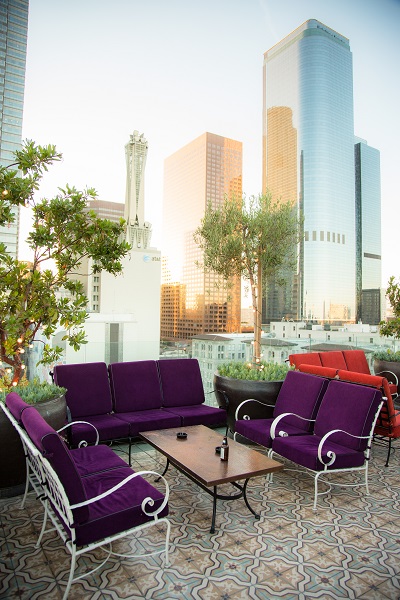 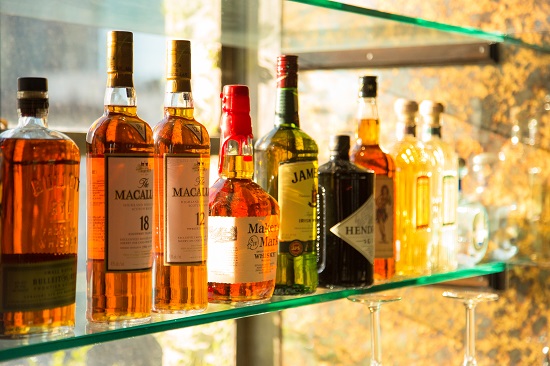 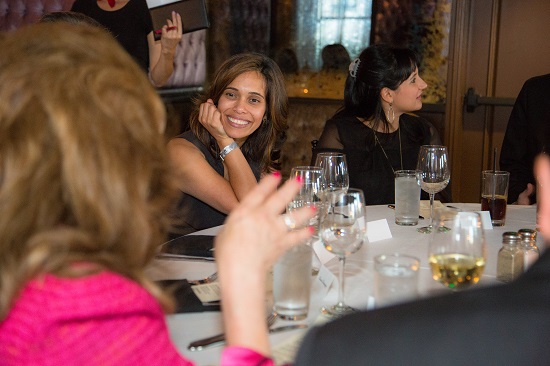 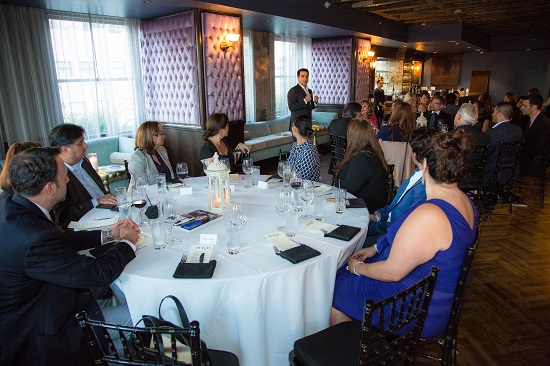 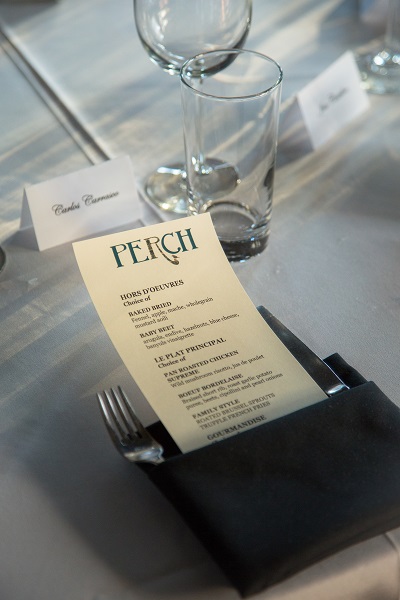