The 2015 United States Hispanic Chamber of Commerce (USHCC) Legislative Summit wrapped up in Washington, D.C. with another successful gathering in the books. The annual summit was held over two days (March 24-26) and successfully convened 75 members of Congress and top business leaders from across the country offering attendees networking events, training sessions, roundtable discussions, procurement matchmaking, and premier keynote speakers.

Highlights of the annual summit include: 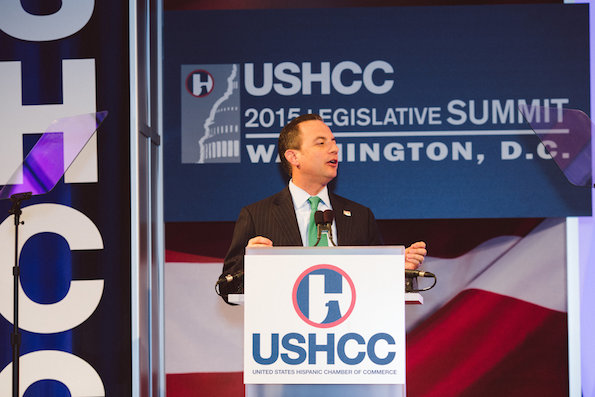 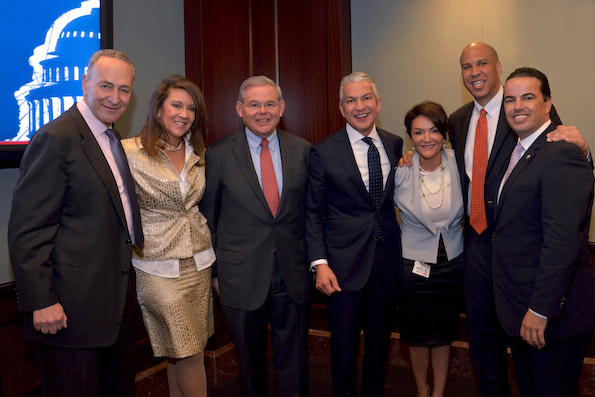 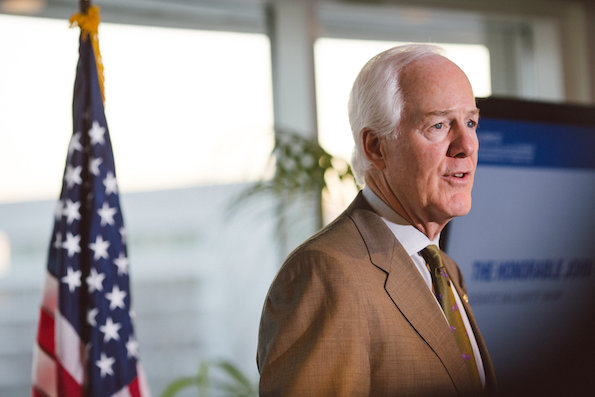 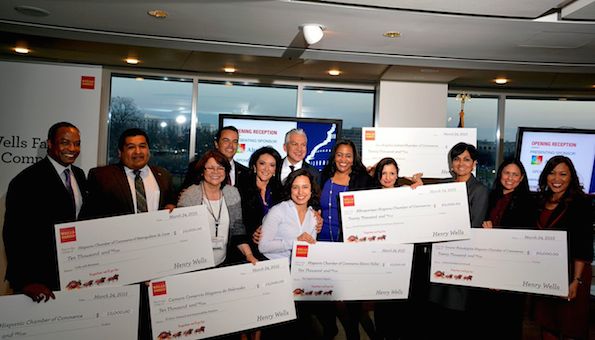 All Photos Courtesy of the United States Hispanic Chamber of Commerce.

Reviving the Heart of Manhattan