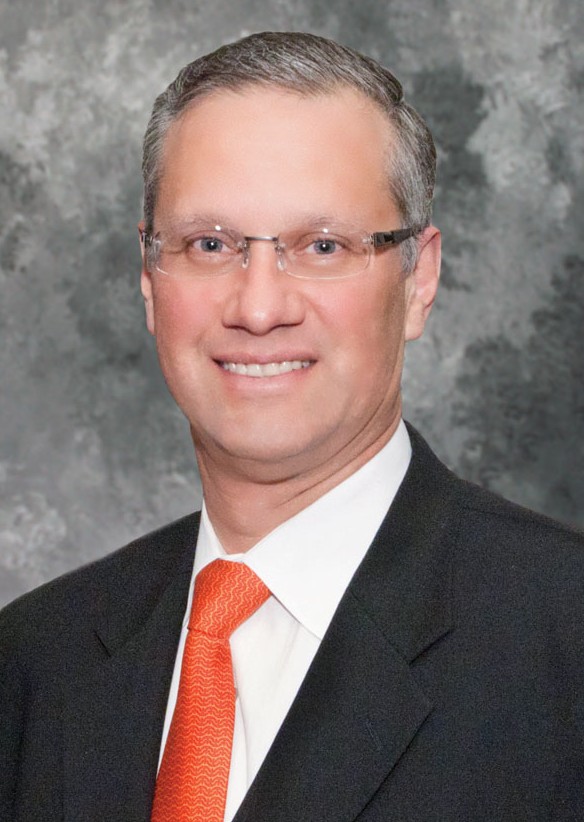 As one of the largest food-and-beverage companies in North America, PepsiCo Inc. takes diversity and inclusion very seriously. The company has been voluntarily practicing supplier diversity for the last 30 years. PepsiCo strives to grow its spending budget with minority- and women-owned businesses each year. The total spend for these groups reached $1.43 billion in 2011, up six percent from 2010. Ricardo Barrientos’s career with PepsiCo began in Mexico; nearly 14 years ago he was transferred to the United States where he was first introduced to PepsiCo’s supplier-diversity program. Here, the senior director of supplier diversity shares the strategies he employs to enhance PepsiCo’s relationship with minority vendors.

1. Set Category Goals
Objectives are established by category. “We establish our goals by category and each category is responsible for working to increase the spend with minority suppliers,” says Barrientos. “There are categories in which you have multiple minority- and women-owned businesses for suppliers, and then you have categories [in which] the non-minority businesses are huge, multinational companies.”

While he doesn’t make the sourcing decisions, Barrientos and his team work with the category managers to bring in suppliers. “We know the needs and we help them identify the suppliers with adequate capabilities,” adds Barrientos. One way is to ensure minority businesses are included in the RFP [request-for-proposal] process.

2. Develop Second-Tier Suppliers
PepsiCo breaks its minority spends into two groups—the first tier is direct spends and the second tier is non-minority suppliers doing business with minorities. “In those categories that we don’t have a direct link with a minority business, we direct our prime suppliers to do business with minorities and report that spend to us,” adds Barrientos.

In the formal second-tier program, PepsiCo establishes objectives with its prime suppliers and sets a minimum reach. Barrientos says, “We keep track of their direct spend with minority- and women-owned businesses and work with them to achieve the targets established.”

Prime suppliers help develop minority suppliers or partner with minority- or women-owned businesses to satisfy category needs. “As part of our strategic partnership with prime suppliers, we work together to develop new diverse suppliers. It becomes more of a collaborative effort,” says Barrientos.

4. Identify Business Opportunities for Minority Suppliers
Barrientos explains PepsiCo is always looking at opportunities to work with minority suppliers. The company has conversations with suppliers about the possibility of expanding its capabilities and participating in other categories. Barrientos adds, “A few suppliers provide their services and then build their business around a secondary market by expanding their capabilities.” As this happens, the PepsiCo supplier-diversity team works internally with the different functions to incorporate them deeper into PepsiCo’s supply chain.

The food-and-beverage company understands the economic environment is tough for small businesses. “We are looking at what other business opportunities do we have in which we can incorporate diverse businesses. It isn’t only global procurement,” says Barrientos. 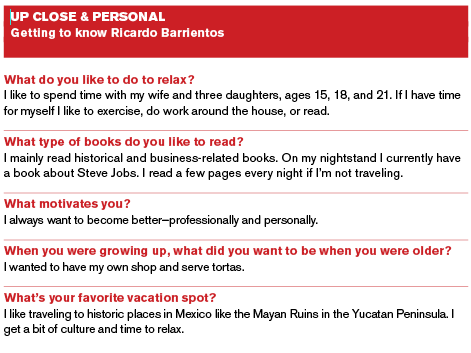 5. Connect with Various Organizations
Several generations of PepsiCo executives have sponsored or supported different organizations dedicated to the development and advancement of diverse businesses. Barrientos continues the tradition by being actively involved in the US Hispanic Chamber of Commerce Senior Executive Corporate Advisory Board as well as in the board of directors of the NMSDC [National Minority Supplier Development Council].

“It is part of the culture within PepsiCo to work for diversity and inclusion,” he says. “We partner with these organizations because we want to do our part to develop minority- and women-owned businesses.”