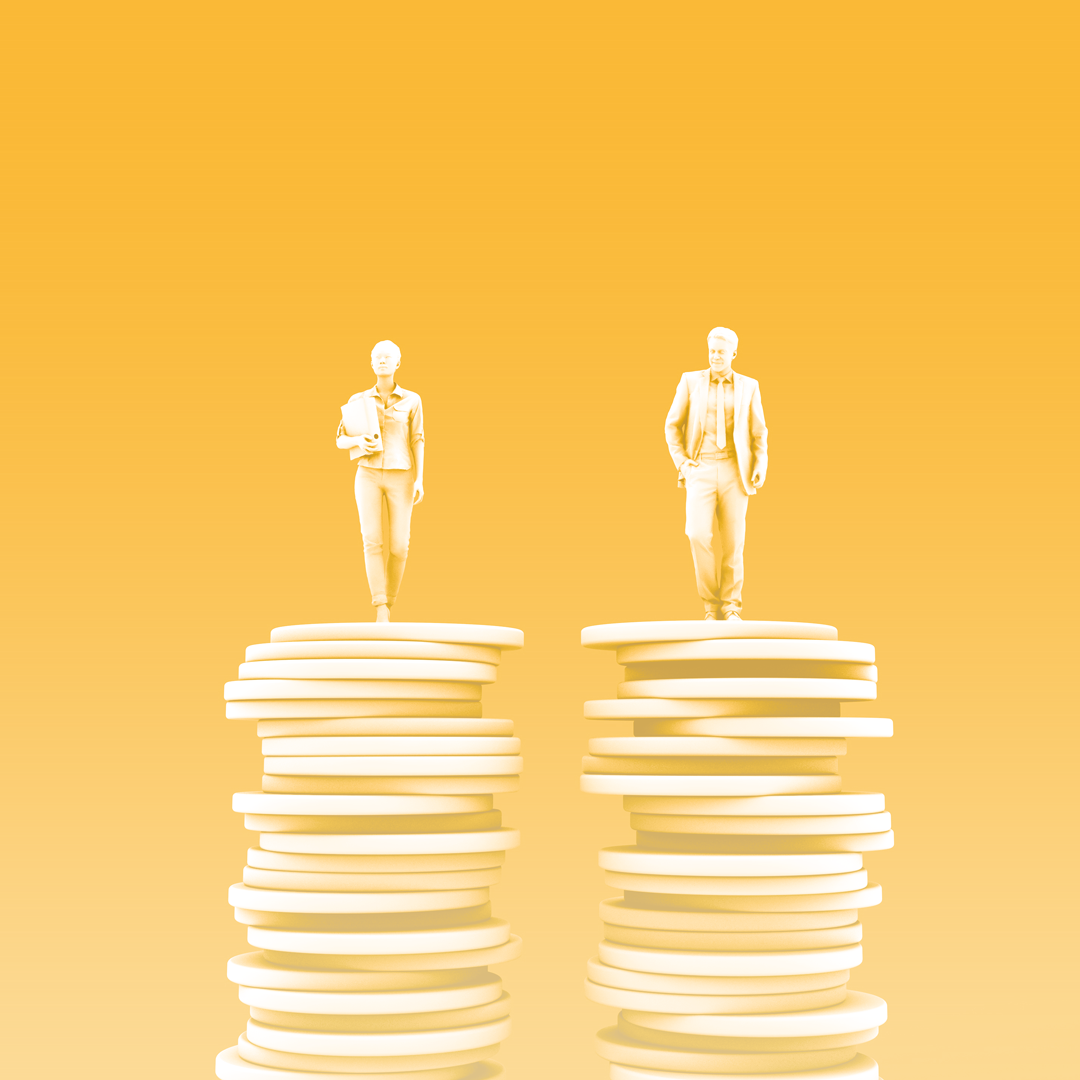 There is less than a month left in 2022 but one major milestone has yet to be reached, and I’m not talking about Christmas, I’m referring to Latina Equal Pay Day.

This year, Latina Equal Pay Day is on December 8. For comparison, in 2021, Latinas reached “equal pay” on October 21st.

For those who don’t know what ‘equal pay day’ represents, let me explain it like this: a Latina and their (cisgender, heterosexual, white male) co-worker both start working on January 1, 2021. By the end of 2021, that coworker has earned $100,000. The Latina, on the other hand, didn’t get her $100,000 paycheck until December 8th, 2022. That’s the reality for the average Latina woman. That’s almost 24 MORE months of work for Latinas put in. When compared to other demographic groups, Latina women are the last group to reach equal pay.

Here are four common myths regarding this significant day:

Myth #1: Women and Latinas need to learn to negotiate for better pay and advocate for themselves.

Latinas are asking for promotions and raises at similar rates to white men according to the 2020 Women in the Workplace study by Lean In and McKinsey & Company, so even if this myth were true, Latinas wouldn’t experience such a wide pay gap.

Second, whether women negotiate and advocate for themselves does not contribute significantly to the pay gap. Does it help some individuals? Absolutely. Does negotiating often come at an internal cost, like inhibiting likeability and success? Yes. Are some women leaving money on the table by not negotiating? Maybe. But teaching negotiation and self-advocacy as the primary solutions for closing the gap places the burden on the individual and does little to change the institutional and systemic barriers to achieving equity not just for Latinas, but for all marginalized groups.

Myth #2: Women and Latinas are paid less because they choose to work lower-paid jobs.

Reality: While some women may “choose” low-wage jobs, these low-wage jobs do not pay livable wages and do not provide adequate benefits that eliminate the burden of having to choose between going to work sick (or taking care of a sick or elderly family member) or going without pay.

It’s true that women and Latinas, on average, are overrepresented in low-wage jobs. Women make up 64 percent of the people in the 40 lowest paying jobs in the US. However, to call women’s segregation into lower-paid jobs a choice is a misnomer when it’s hardly a choice.

Often, “low-wage” jobs are the only ones to provide the flexibility many women need to tend to the unpaid caregiving and domestic-household demands. Furthermore, these jobs happen to be those “essential” front-line jobs we couldn’t live without in 2020, like caregivers, teachers, nurses, farmworkers, and service workers and which we all agreed deserve more pay and dignity.

These jobs are not only low-wage, but they often provide little-to-no benefits like affordable medical insurance, paid sick leave, and paid family leave. Did you know that for many workers in low-wage jobs, just one unpaid sick day is the equivalent of a monthly utilities bill? Three unpaid sick days is the equivalent of monthly groceries or healthcare bills. It should be noted that these are 2015 statistics, and so the impact following record inflation in 2022 is undoubtedly greater.

For many people in low-wage jobs, they may have to choose between showing up to work sick or going without pay. For some women, when childcare needs arise and there is no paid sick leave or family leave option, the choice is going without pay, or dropping out of the workforce altogether, which we saw Latinas do in record numbers during the pandemic.

Myth #3: The pay gap doesn’t exist for educated women and Latinas who work in higher-paying professions.

Reality: Regardless of occupation or education level, Latinas experience a pay gap.

Even for educated Latinas in high-paying jobs, the gap exists. For example, Latina surgeons and physicians earn average hourly wages of $42.95 compared to the average hourly wage of $63.41 of their white male counterparts. When adjusting for educational attainment, Latinas earn only 64.6 percent of what white, non-Hispanic men earn. In fact, Hispanic women with bachelor’s degrees have the largest gap at 31 percent and median weekly earnings less than those of white men with some college or an associate degree.

Myth# 4: It’s difficult to understand why the pay gap exists.

Reality: Discrimination and lack of access to paid leave are contributing to the pay gap among women and Latinas.

Discrimination takes many forms and may even transpire as what we call microaggressions. Microaggressions include being treated as incompetent and being passed over for assignments or promotions, and when combined and compounded over a career, they add up and widen the gap.

Add to this the issue of paid leave. The US is the one of the only industrialized countries in the world without access to paid parental or family leave. Yes, there’s the Family and Medical Leave Act of 1993 that provides twelve weeks of unpaid job-protected leave for post-partum recovery, parental-bonding leave, and leave to care for sick family members, but when the pay gap is already so large and wages so low, Latinas are unlikely to be able to take a few days of unpaid leave, let alone twelve weeks.

Only thirteen US states, plus Washington, DC, mandate some level of paid leave for an employee’s medical and/or family care needs, including parental leave, and many more private employers are offering paid parental leave. Still, as of 2021, only 23 percent of all private workers and 23 percent of civilian workers have access to paid family leave.

Fortunately, there are clear solutions for both lawmakers and employers, and you can also engage to help close the pay gap for women and for Latinas in particular:

Above all, we must move past the talking and understanding phase. We’ve been talking for decades. The time to take action is now.

Tatiana Rivera is a senior absence management consultant at Brown & Brown, Strategic Non-Medical Solutions, a boutique consulting firm helping large employers attract and retain talent with custom non-medical programs. Her clients include large national organizations with whom she collaborates to design innovative and comprehensive employee leave policies, such as parental leave, family leave, sick leave, and vacation. Tatiana draws upon her career experience, personal lived experiences, and public data to ensure polices are culturally relevant and inclusive of all employees.

In addition to her career, she is a mentor to several young Latinas, including a teen she was matched with as part of a youth mentoring program in Denver. Tatiana also serves as a board member for the Denver Chapter of the Association of Latino Professionals for America and a committed volunteer in The Wooden Floors’ Professional Alumni Network. When she is not working, volunteering, or mentoring, she enjoys spending time outside, appreciating a good cup of coffee, and blogging about the importance of living a confident and purpose-filled life on her blog, Confident-T. In 2021, she was named in Hispanic Executive and NextGen Collective’s inaugural 30 Under 30. Tatiana holds a B.S. in Applied Economics and Management from Cornell University.