On April 24th, Hispanic Executive (HE) took a moment to honor its March/April guest editor—Ana Dutra, CEO, Executive’s Club of Chicago—during the ‘Best of the Boardroom’ reception which took place at the Ritz-Carlton, Buckhead during the Hispanic Association on Corporate Responsibility (HACR)’s 23rd Annual Symposium in Atlanta, GA. The reception was co-sponsored by Morgan Stanley. The evening was also a celebration of Hispanic Executive‘s ‘Best of the Boardroom’ spring issue which highlighted Latino Directors who sit on Fortune 500 corporate boards, which was covered by Monica Lozano, Board Member of Bank of America and The Walt Disney Company.

HACR’s 23rd Annual Symposium brought together the country’s top Hispanic corporate leaders from all over the country. HE also took a moment to speak with Cid Wilson who is at the helm of HACR and here is what we uncovered:

HE: How did HACR’s 2015 Symposium compare to previous years? Were there any notable attendees that were attending for the first time?
CW: We are pleased that this year’s HACR Symposium set a new attendance record. Many new companies attended the Symposium which was an indication of high interest by an expanding number of companies in working with us to advance the inclusion of Hispanics in Corporate America. Over the course of the entire weekend, which included our 2015 annual programs and Symposium, we were honored to have many notable attendees including Carlos Rodriguez, CEO of ADP; Julio Portalatin, CEO of Mercer LLC; Alan Gershenhorn, chief marketing officer and #2 executive at UPS; John Miller, CEO of Denny’s; Deborah Gillis, president and CEO of Catalyst, and our CEO Roundtable featuring Ralph De La Vega, CEO of AT&T Mobile & Business Solutions and Arnold Donald, CEO of Carnival Corporation & plc.

The feedback from the attendees was that the conference was energetic, engaging, and empowering.

HE: What were some of the topics covered that you thought were most interesting? Any major takeaways?
CW: One of the great successes of this year’s HACR Symposium was that every forum was packed to capacity. We hosted two separate C-Suite roundtable tracks given the high interest in seeking advice and feedback from Latino leaders serving in C-Suite positions. The Latina executive roundtable was very empowering as we heard not only the challenges for Latinas in the C-Suite, but also examples of solutions for career advancement given the unique challenges that face Latina corporate leaders. Our research presentation by Dr. Lisette Garcia, senior director of the HACR Research Institute, was very informative and insightful. The Chief Diversity Officers Roundtable helped attendees think about their pathway for advancement in their fields at their companies.

The major take-away is that we are on the right track, but more has to be done to improve the way companies engage with Latinos when it comes to meeting their business needs.

HE: What ideas did this year’s Symposium spark that you would like to incorporate next year?
CW: There was a high interest in going deeper on the issues of procurement and corporate philanthropy, two of HACR’s four pillars (the other two being employment and governance). I think you will see more discussions in procurement and philanthropy next year. We also had an opportunity to hear from Deborah Gillis, CEO of Catalyst and Ron Parker, CEO of The Executive Leadership Council, whose organizations both do an amazing job in advocating for more diversity in Corporate America. I believe that we may see more examples of bringing in organizations from other diversity-empowering groups that can share best practices on advancing diversity and inclusion for Hispanics in Corporate America.

All the feedback we received indicated that the line-up of speakers from this year’s Symposium was outstanding. We want to keep that momentum going by continuing to provide expert speakers in their fields to share their wisdom with the Symposium attendees. 2016 marks HACR’s 30th Anniversary and will also be the 10th Anniversary of the CEO Roundtable. We are planning a very memorable one as we look to build on the energy from this year’s CEO Roundtable. Look for deeper discussions from chief diversity officers, C-suite forums, and leadership pipeline initiatives. Our goal is to make 2016 the most epic year in celebration of 30 years of advancing for the inclusion of Hispanics in Corporate America.

Stay tuned for more to come on HACR’s members over the next few months here at hispanicexecutive.com, in our print editions, and on the iPad. Don’t forget to share your photos with us on Facebook and Twitter. Check out a brief event photo recap below.

Video: The Making of the Best of the Boardroom Issue 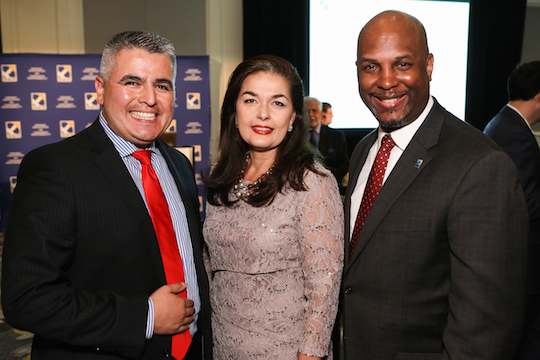 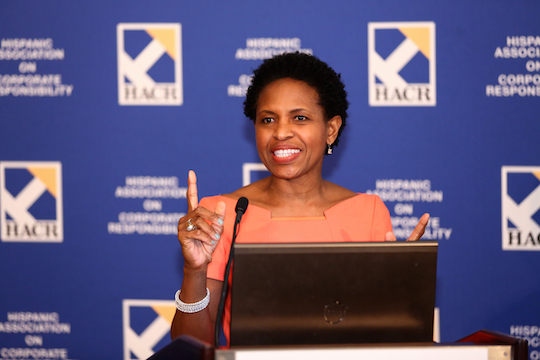 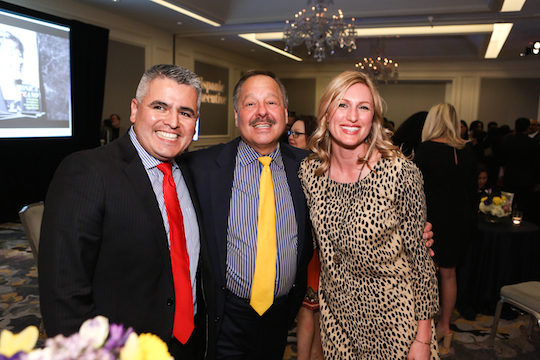 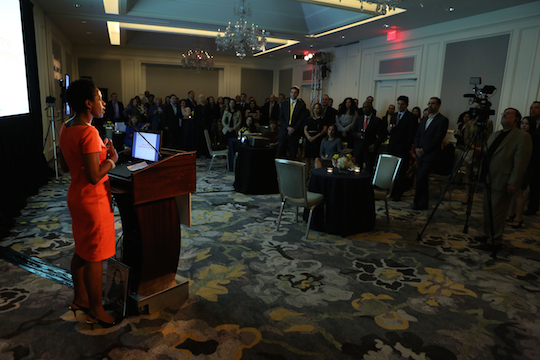 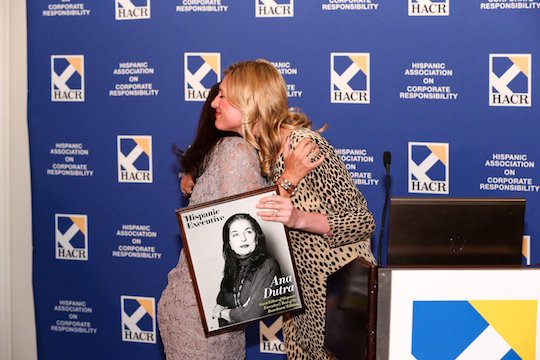 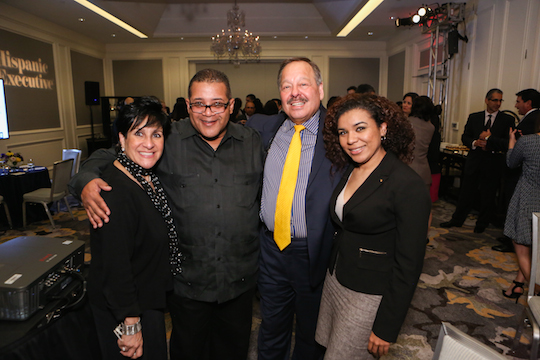 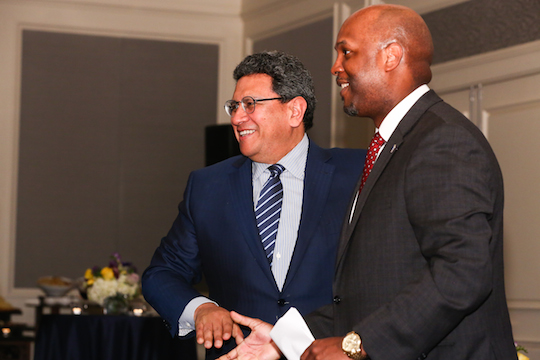