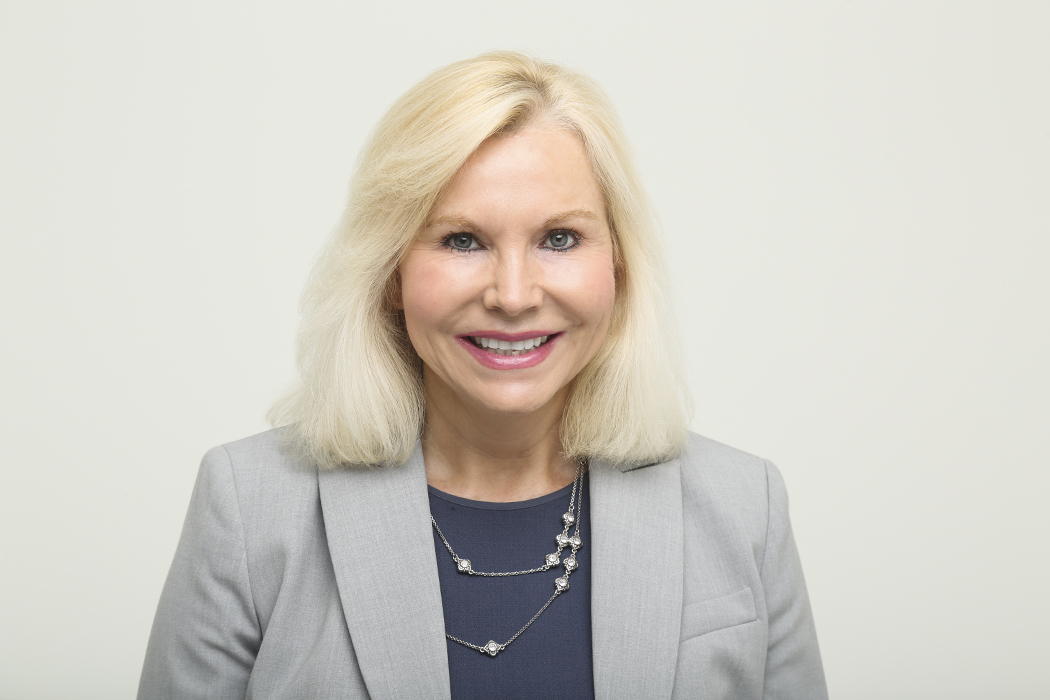 Carmen Castillo didn’t waste any time in launching her company, SDI International Corporation, when she moved to Florida from Spain in the early 1990s. She was eager to capitalize on the era’s technology boom, but she was even more excited to realize an ambition she’d had since childhood.

“Ever since I was a little girl, I wanted to start my own business,” Castillo explains. “I fell in love with the United States, and I knew that I had found the opportunity that I’d been searching for all my life.”

Nearly thirty years later, SDI is now one of the world’s largest woman-owned procurement outsourcing program providers. As president and CEO, Castillo continues to steer the company that she built from the ground up toward ever-greater goals. Furthermore, she combines her passion for entrepreneurship with a commitment to community service by supporting and mentoring fellow minority business owners—paying forward her hard-won success to help others achieve dreams of their own.

Castillo has always made the most of opportunities for advancement, perhaps because she grew up in a large family with minimal resources. She initially came to the United States to participate in a culinary arts exchange program, but upon recognizing the rapid growth occurring in the technology sector, set her sights on entrepreneurship instead.

Not long after opening SDI, Castillo discovered a useful way to distinguish her company from competitors. “I learned that, being a Latina, I qualified as a minority as well as a woman,” she says. “So I got SDI certified as a minority-owned company and a woman-owned company, and that actually opened so many doors.”

Indeed, Castillo soon negotiated an IT staffing contract with Miami-Dade County. She also connected with computer technology company IBM, which remains an SDI client to this day. “IBM needed to relocate about ten thousand people from Boca Raton to other locations across the country. I was able to facilitate that process by hiring and payrolling new people,” Castillo says of her early work for the company.

“Ever since I was a little girl, I wanted to start my own business. I fell in love with the United States, and I knew that I had found the opportunity that I’d been searching for all my life.”

Along with its certifications, SDI owes much of its success to Castillo’s unusual decision to take the company global almost from its inception. She branched out into Canada within SDI’s first two years in business and subsequently opened locations in Europe, Asia, and South America—growing the company’s client pool in parallel to its reputation.

In fact, SDI impressed its clients to such an extent that Castillo began receiving requests to offer a wider range of services. “Because we were very flexible and we provided extremely high-quality solutions, clients kept challenging us to see what else we could do,” she explains. “We got into managing suppliers, and then we saw an opportunity to get into procurement services.”

Specifically, Castillo noticed that SDI’s clients tended to focus most of their attention on core suppliers. She therefore aligned SDI to manage the tail end of the supply chain, on top of the company’s payrolling, IT placement, and related legacy services.

To keep pace with SDI itself, Castillo has evolved substantially over the years. She makes a point of hiring the brightest talent so that she can learn from the people she brings on board. In return, she empowers her executives—60 percent of whom are women—to call their own shots when it comes to running SDI’s divisions and global offices.

Castillo strives to empower individuals outside SDI as well, especially minority and female entrepreneurs. To that end, she started a supplier diversity program to ensure that SDI gives 20 to 25 percent of its business to diverse companies. “SDI itself is a diverse company, and I thought that the supplier diversity program would be the best way to pay it forward to other minority- and women-owned businesses,” she says.

In addition, Castillo mentors eight to ten minority and female business owners each year. She spends significant time with her mentees and introduces them to members of SDI’s global network of suppliers and Fortune 500 company clients. “It’s the most wonderful feeling when I get to see minority- and women-owned businesses become really successful companies,” she says.

Unsurprisingly, Castillo’s dedication to giving back extends beyond the business world. “I take care of my community,” she says. “Any time that the community needs something, they know that they can count on me.” In fact, Castillo’s leadership and dedication to giving back have earned her admittance as a member of two very prestigious organizations: the Concordia Leadership Council, a nonprofit organization dedicated to driving cross-sector partnerships and social impact, and the renowned Council on Foreign Relations.

As for her company, Castillo counts on continuing to expand SDI through new contracts and partnerships—including a strategic alliance with IBM that serves as a culmination of over two decades of work together.

Even as she charts a course for the future, Castillo plans to stay humble and appreciate what seizing every opportunity has already allowed her to accomplish. “Every morning when I wake up, I still have the biggest smile on my face, just like I did on the day that I first started the business,” she says. “SDI really is my life’s passion.”

Joey Gonzalez Worked His Way Up While Working Out