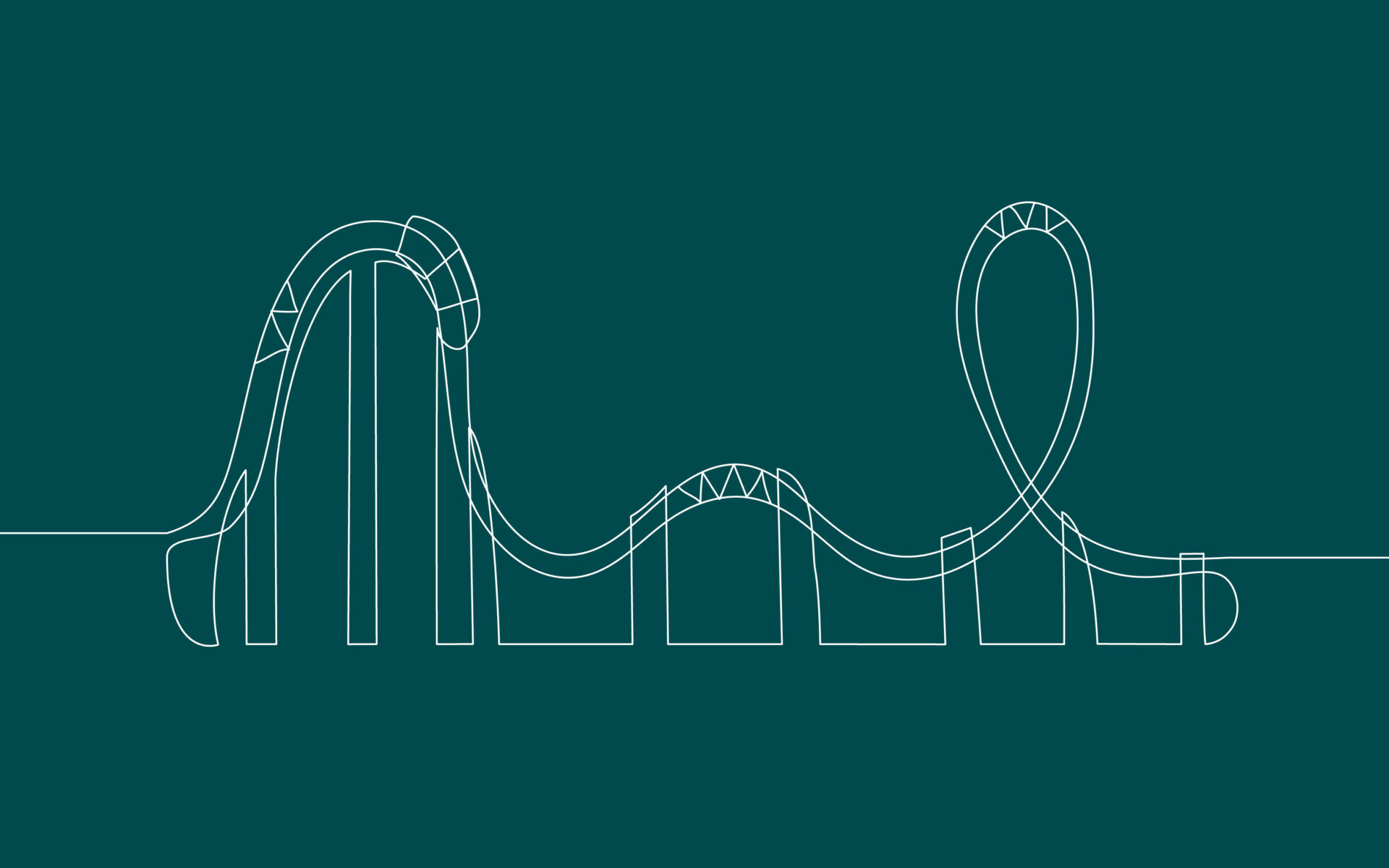 Since its founding in 1961, Six Flags Entertainment Corporation has dedicated itself to providing a rich entertainment experience for its customers. Rollercoasters, water attractions, parades, games, concerts, and special themed sections with cowboys and pirates were all created with that one goal in mind.

But it takes more than physical rides and imaginative settings to foster an unforgettable entertainment experience—it takes thousands of employees, from performers and makeup artists to analysts, security personnel, maintenance staff, and retail coordinators. Vice President of Compensation and Benefits Reyna Sanchez makes it her goal to ensure that each one of those employees is supported and empowered to provide the best visitor experience possible.

Sanchez joined Six Flags in September 2010 as a corporate manager of employee benefits. After a promotion to corporate director of employee benefits in 2017, Sanchez decided to go back to school to earn an executive MBA from Texas Christian University. While Sanchez had always been passionate about supporting Six Flags employees, she explains, she wanted to be better positioned to be an effective partner to the business.

This move paid off in December 2020, when Sanchez was promoted to her current role as VP. Broadly speaking, Sanchez is responsible for managing health and welfare benefits for Six Flag’s 52,000 employees, 2,100 of whom work full time. She and her team have developed and refined medical plans, life and disability plans, vision and dental plans, and additional voluntary insurance plans.

But Sanchez knows that supporting employees, and providing them the resources they need to do their jobs effectively, is about more than traditional health benefits. Even before she became VP, she focused on supporting Six Flags employees as they navigated the COVID-19 pandemic: in addition to transitioning a significant portion of the company’s administrative work from the park field to the corporate office, she made sure that Six Flags had a variety of wellness and mental health resources in place.

In 2021, one of the VP’s biggest areas of focus was pay equity. Whether an employee is full time or seasonal, Sanchez explains, that employee’s total rewards package (including base compensation and benefits) must be highly competitive. Six Flags has always strived to offer competitive packages, but as the VP points out, such packages are more important than ever given the entertainment industry’s continued efforts to recover from the pandemic.

Of course, that’s not all that Sanchez is working on. Even as the VP and her team work to support Six Flags employees, Sanchez makes it a priority to empower her team members and foster their development as leaders.

Sanchez herself is a product of talent development: as she puts it, she knew where she wanted to go, but the leaders and mentors she’s encountered throughout her career have shown her what she needed to do to get there. As VP, she’s determined to do no less for those around her—and as is fitting, make sure that everyone is able to have a little fun along the way.

Six Flags: By the Numbers

27 parks located throughout the United States, Canada, and Mexico