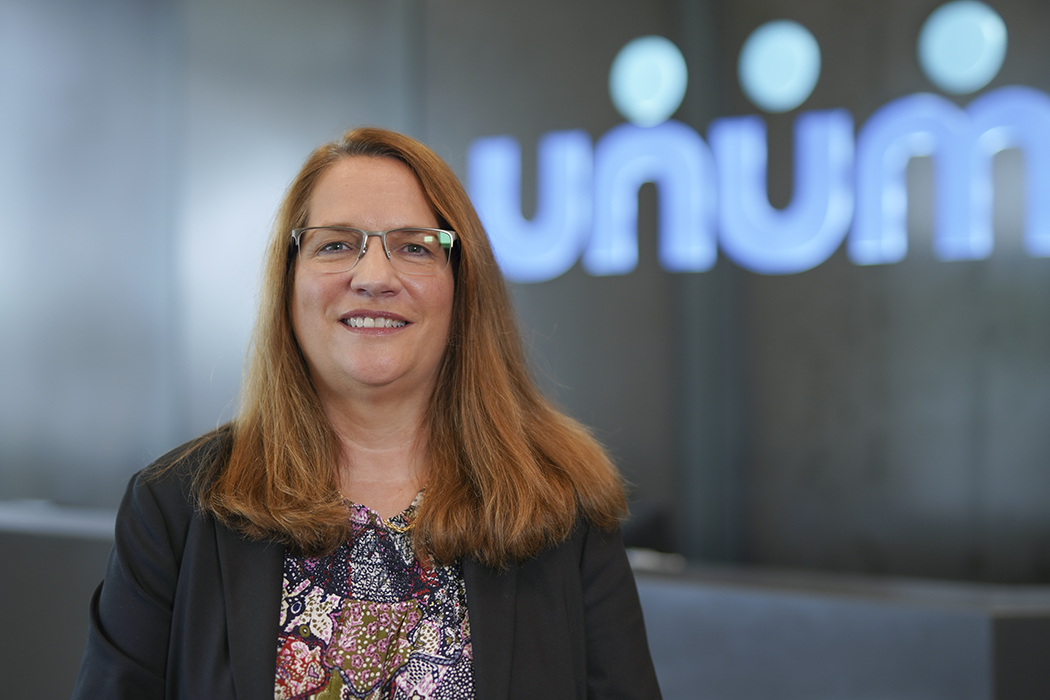 “You can’t get too ingrained in your own opinion because there are definitely different approaches—different ways to meet the needs of different companies,” says Lisa Iglesias, executive vice president and general counsel at Unum. “Even one company can change over time. Being prepared and being able to react to external circumstances teaches you flexibility and resilience.”

Iglesias has no shortage of experience adapting, and in a wide variety of industries. After earning her bachelor’s and master’s in accounting at the University of South Florida, she started her career as a certified public accountant at KPMG, Advisory and Tax Audit. Though she enjoyed working in accounting, she had another plan—to enter the legal industry. And in 1991, she took the first step toward that goal, enrolling in the JD program at the University of Miami.

Iglesias knew she eventually wanted to work as an in-house attorney, she explains, but first she built up her experience as an associate counsel at Greenberg Traurig. There, she worked on a variety of projects but specialized in securities and mergers and acquisitions. Through some of the connections that she made, she found her first in-house position in 1998 at Spherion, a recruiting and staffing company that was in the midst of a series of acquisitions at the time.

After nearly ten years at Spherion, Iglesias moved to Nordstrom Inc. to become the iconic company’s first general counsel, EVP, and corporate secretary. The timing, however, was less than ideal. “It was a great move in 2007, but the next year the economy collapsed, which limited the law department’s ability to expand,” Iglesias explains. “It was a change and more of a challenge, and Nordstrom was a great company with an amazing family where I was able to learn a lot.”

After a year at Nordstrom, Iglesias was ready for a new challenge: she accepted a position as vice president and assistant general counsel for securities at WellCare Health Plans. As she explains, WellCare was just emerging from a rather turbulent period—they had undergone an FBI raid as well as a government investigation that resulted in the indictments of three of their top officers. Iglesias helped WellCare reinvent themselves and recover enough to be purchased by another company.

“We hope that [law students] come back to Chattanooga and that, little by little, it leads to increased diversity in law practice here.”

Since 2015, Iglesias has helped lead the legal department at Unum, an international insurance company that specializes in affordable access to critically needed policies. “I was drawn to Unum by the type of work that they do,” Iglesias says. “We help employees obtain disability, life, accident, critical illness, dental, vision benefits, and more through their workplace—and those benefits help protect their families, their finances, and their futures, for real times of need.”

At Unum, Iglesias has also found a family-like culture—one that enables employees to grow, no matter how long they’re with the company. “Almost every person I interviewed with had really made their career here. They had decades-long tenure and still loved being here every day, and that was so refreshing,” Iglesias reflects. “I had previously been at places where it was a more entrepreneurial culture, and people tended to stay three years, work hard, and then go to a competitor and bounce around. And that’s really tough because you lose so much institutional knowledge.”

The supportive culture at Unum has been key to the company’s business success as well, giving employees a steady foundation for the company’s rapid growth. To further support that growth, Iglesias has made it a priority to unify the various departments within Unum. Some, she explains, had learned to exist in silos, but she wanted to bring everyone together to improve operational performance and provide all legal resources with a broader view of the business.

“We have definitely focused on efficiency. With all the growth that we have had, we want to make sure to focus on what adds the most value for the business,” Iglesias notes. “As technology develops, we have also worked on incorporating it into our work to improve our efficiency.”

In addition to all her efforts within Unum, Iglesias also makes time to contribute to the office’s surrounding community of Chattanooga, Tennessee. Iglesias sits on the board of the Public Education Foundation in Hamilton County, which focuses on providing support for students in underserved populations and removing roadblocks to success, as well as the board of the River City Company, which is devoted to continuing to revitalize the downtown Chattanooga area.

Iglesias is also involved with the Hispanic National Bar Association, and was even highlighted by the HNBA in 2021 as one of just fourteen Latinos to be working as a general counsel for a Fortune 500 company.

But perhaps most importantly, to Iglesias’s mind at least, the EVP works to support up-and-coming lawyers through her involvement with the Chattanooga Legal Diversity Consortium, which targets diverse first-year law students and offers them a unique summer internship opportunity.

“We sponsor each intern and try to create a sense of community between all the diverse interns that show up for the summer,” Iglesias says. “We hope that they come back to Chattanooga and that, little by little, it leads to increased diversity in law practice here.”

How Dawn Valdivia Found Her Place