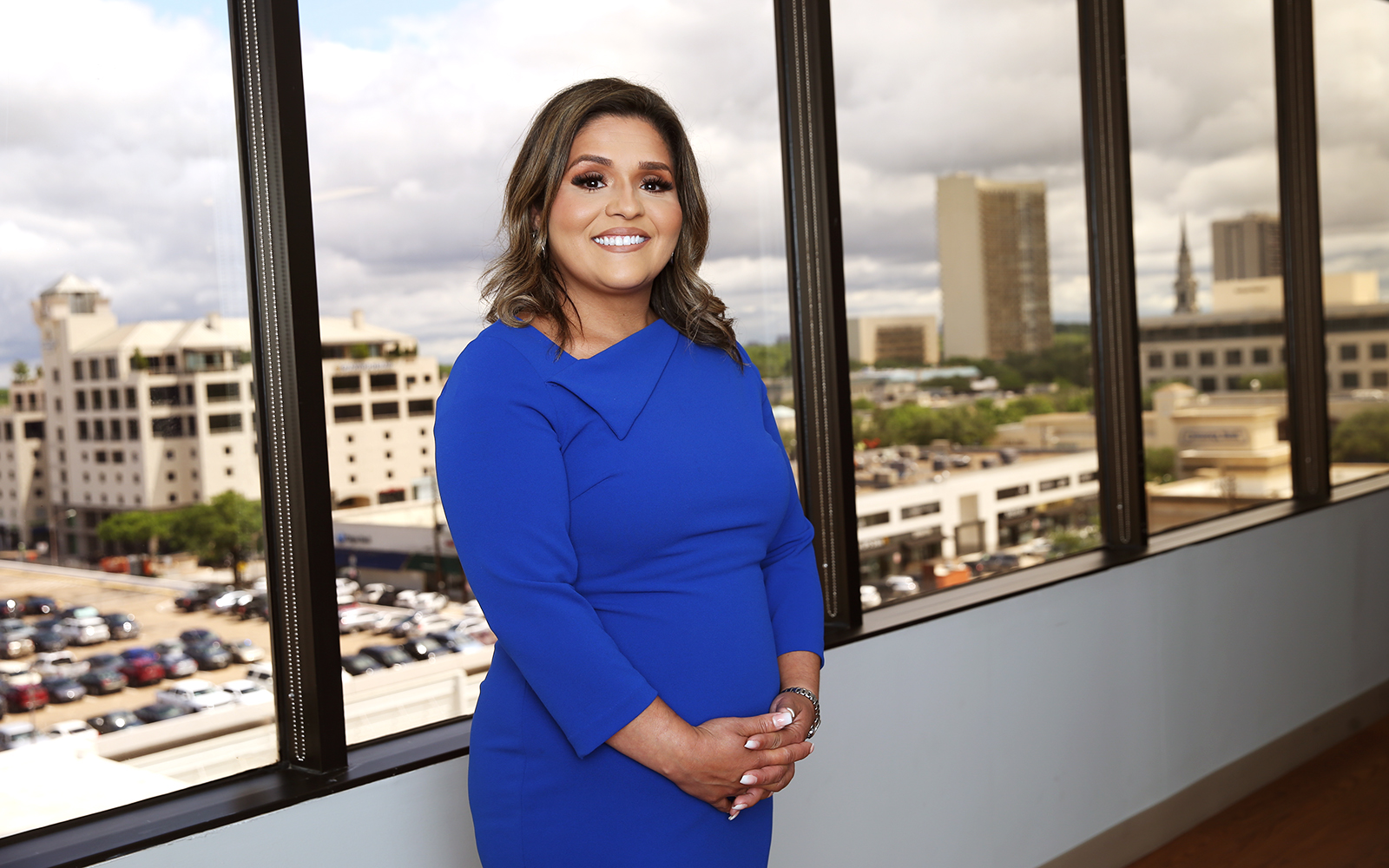 Like many high school students, Josie Gomez Fields was a bit unsure about the future. The child of diligent immigrants whose parents both worked two jobs wasn’t afraid of hard work, but she didn’t know exactly what she wanted to do after graduation. She was working at a grocery store and thinking about pursuing a career in criminal justice. But when Fields applied for a part-time role as a teller, she discovered a passion for customer service and community banking that altered her life trajectory.

It was a fast and profound change. Suddenly, Fields had a purpose, and that purpose was to build relationships and earn trust. In doing so, she connected individuals—especially low-income and underserved African American and Hispanic consumers—to bankers and financial services.

It didn’t take long before clients were coming to the local branch and asking for Fields by name. She helped them fill out deposit slips, talked about personal budgeting, showed them how to manage checking and savings accounts, and introduced them to simple financial planning tools.

These small steps are important and underscore the role of the community banking. Although Hispanic communities are increasing, many Hispanic households don’t have a bank account and minority business owners are far less likely to qualify for loans. Fear, mistrust, language barriers, and lack of access can keep many in the demographic from stepping inside (and trusting) their local bank.

It’s a problem Fields knows all too well. She knows multiple people who grew weary of banks and stashed money under mattresses only to have their life savings stolen. “There are disparities and misconceptions when it comes to Latinos and banking. I want everyone to be able to come to me for advice and know they can rely on me to help them,” she says.

As Fields built her career in banking, she grew increasingly passionate about promoting financial literacy among minority communities. Her interest caught the attention of senior leaders at BB&T, and when they left to create a new kind of bank in 2010, they invited Fields to come along.

That new kind of bank is Veritex Community Bank. The name, which is a combination of “veritas” (truth), and Texas, sets the tone. CEO Malcom Holland created the Lone Star state bank “rooted in truth, transparency, and uncompromising integrity.” Twelve years after its launch, that foundation has helped make Veritex one of the 10 largest banks headquartered in Texas and placed it on Fortune’s list of 100 fastest growing companies two years in a row.

As the bank has grown, Fields has gone from assistant branch manager, to branch manager, to vice president and associate market manager. As she’s moved up, she’s been careful to maintain her original purpose. “I’m here to find common ground,” she says. “My mission in life is to find similarities with everyone I meet. I just want to connect with you and understand you so I can serve you.”

Fields has also kept her passion for financial literacy alive. She volunteers to teach free classes on the topic at nearby schools, churches, and community colleges.

Today, Veritex is continuing its rapid expansion. The organization has gone from 3 to more than 20 locations and from $200 million to $10 billion in assets. Even though it’s getting larger, Fields says Veritex will always be a community bank that cares both about its employees and the people they serve.

Veritex also remains committed to the growth and development of its local Houston-area market. The bank put down roots in Village Towers, created a private banking department, and sponsors the Texas Southern University commercial banking program. Fields and her colleagues partner with groups like The Women’s Resource and the North Texas Food Bank and donate time, knowledge, money, and resources to make a real impact.

Although Fields didn’t originally set out to work in finance, she discovered a fulfilling career in banking. What she enjoys the most is the opportunity to build lasting relationships. “The best part of my job is when people I’ve known and offered guidance to come back and tell me what a difference it’s made in their lives,” she says.

Fields is quick to point out how grateful she is for the sacrifices her parents made to give her the chance to succeed. She’s continuing their legacy, motivated by a saying her father used to repeat often. “Hoy por ti, mañana por mi.”