Hispanic Executive was proud to honor this year’s class of business leaders with its fourth annual Top 10 Líderes issue released in November. The Top 10 Líderes Awards Dinner, presented by Northwestern Mutual, was held on Wednesday, November 11, at the iconic Beverly Hills Hotel in Los Angeles. 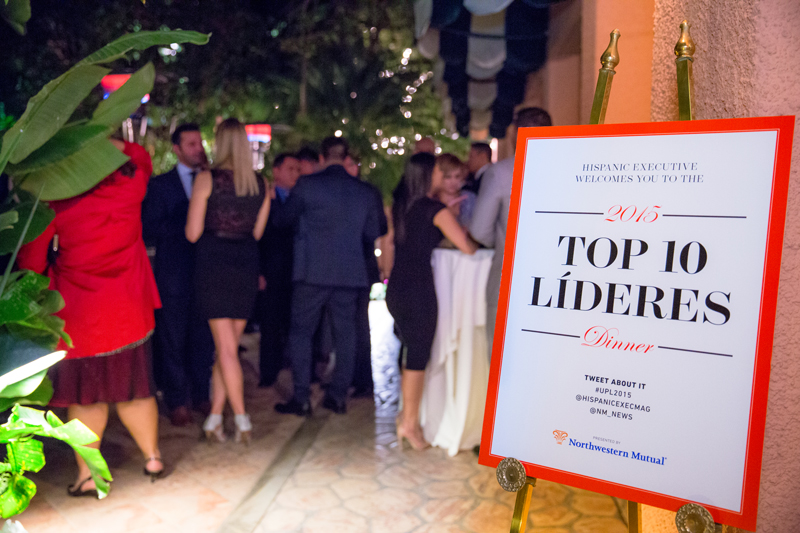 “This marks the fourth consecutive year that Hispanic Executive has published its Top 10 Líderes list,” says KC Caldwell, managing editor of Hispanic Executive, “and each year we continue to set the bar high for ourselves, but also for our community.” 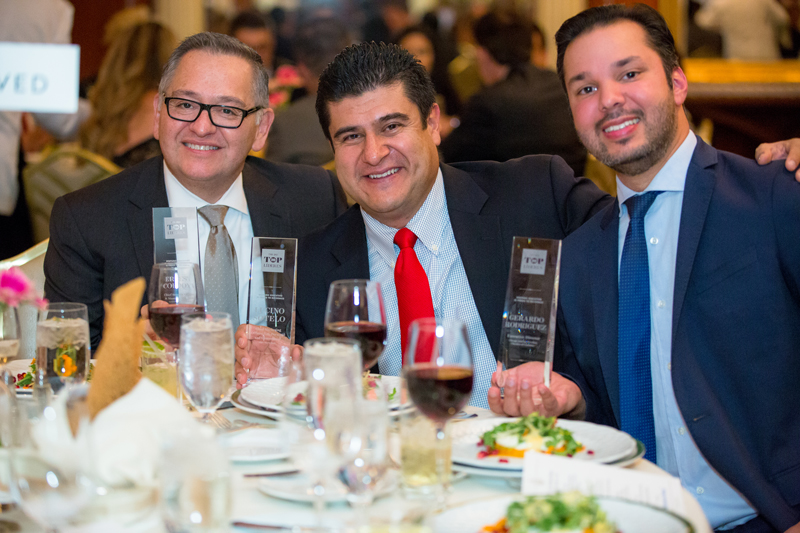 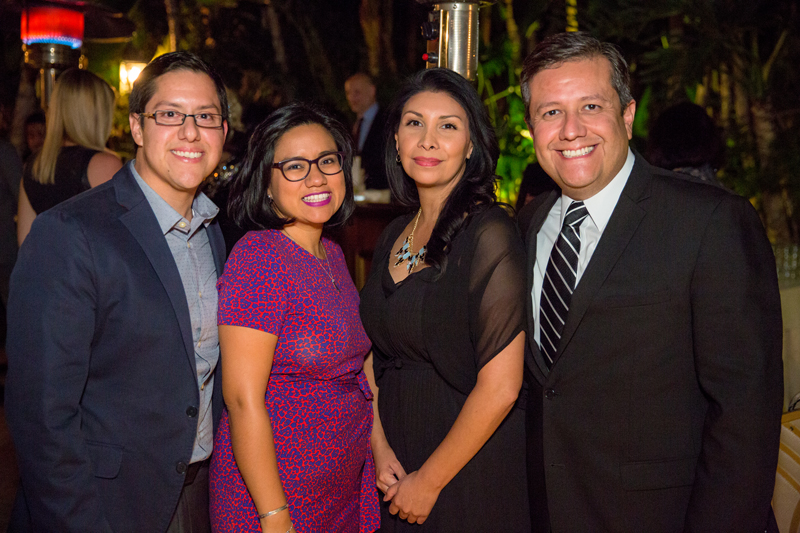 To get to know all of Hispanic Executive’s 2015 Top 10 Líderes click here.