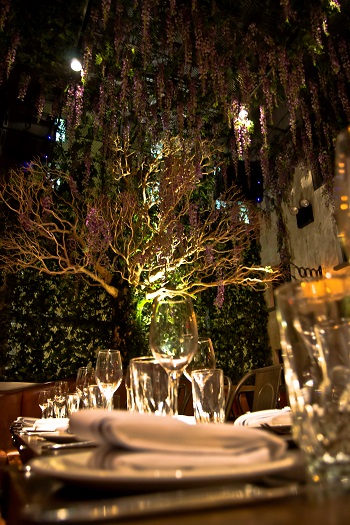 Hispanic Executive was proud to honor this year’s class of business leaders with its third annual Top 10 Líderes issue released in October. The Top 10 Líderes invite-only, VIP dinner, sponsored by Northwestern Mutual, was held in New York City’s Toro restaurant at 85 10th Ave., on Wednesday, October 22. The event was also the fourth installment of the Uniting Powerful Leaders dinner series, which was unveiled earlier this year in Miami, followed by events in Chicago and Los Angeles.

“We were proud to toast in the successes of these distinguished leaders,” says Pedro A. Guerrero, president of Hispanic Executive. “Our continued dedication to uniting powerful leaders and advocating for Latino leadership is precisely why we created an annual list that represents the very best the Hispanic business community has to offer.”

In addition to the honorees, HE had the pleasure of hosting a vibrant group of exemplary leaders from Giorgio Armani Corporation; Mercer; Thomson Reuters; PepsiCo; Douglas Elliman; US Mexico Foundation, and the Hispanic IT Executive Council.

To get to know all of Hispanic Executive’s 2014 Top 10 Líderes click here.

A Coach of All Trades