Throughout his distinguished media career, Herb Scannell has highlighted Latino voices. As president and CEO of Southern California Public Radio, he’s taking it to the next level. 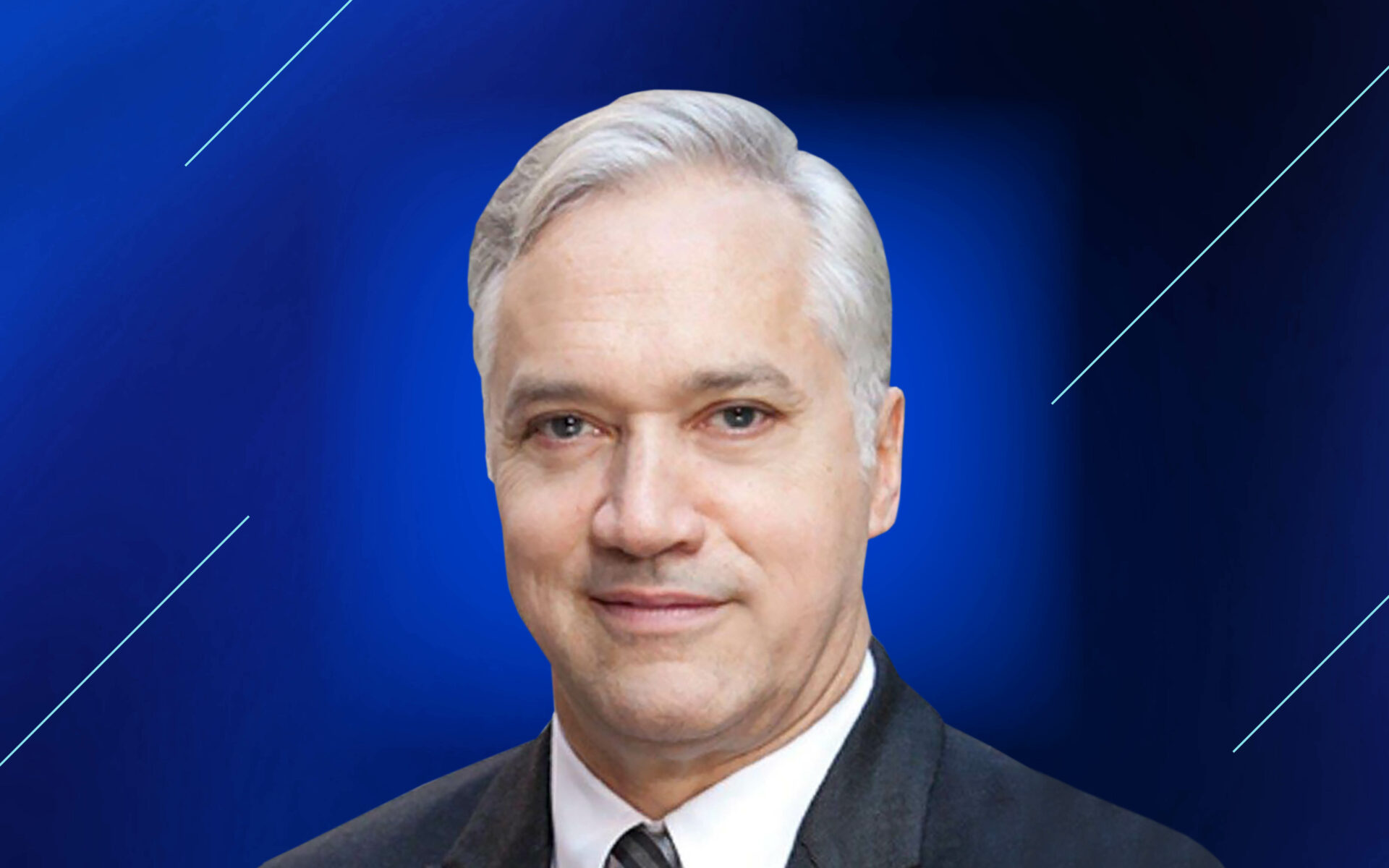 The murder of George Floyd in May 2020 was a wake-up call for leaders in many spheres of American life: the tragedy highlighted an ugly streak of racism and bigotry embedded in society. For Herb Scannell, president and CEO of Southern California Public Radio (SCPR), it was a call to action.

Scannell was already working to make SCPR more diverse, but the incident and its aftermath spurred him to redouble his efforts. The result was a comprehensive plan with specific actions to make the organization more diverse and to ensure that the work of its reporters reflected the broad ethnographic makeup of Los Angeles.

From 1996 to 2006 Scannell served in a variety of capacities, including vice chair of MTV Networks and president of Nickelodeon (both under the Viacom umbrella), and developed popular Nickelodeon shows that featured Hispanic characters, including Dora the Explorer and The Brothers Garcia.

In the late nineties it became clear that demographics in the US were changing, with the Latino population growing quickly. “We didn’t have as much Latino representation on Nickelodeon as we should have,” Scannell recalls. “So we went out to find it.”

Under his direction, the children’s network found a more diverse talent pool by conducting casting calls for actors around the country rather than relying on agents to send them talent. This effort was part of a larger initiative to broaden the offerings of kids’ TV from the usual puppet-based shows and toy-based cartoons.

Nickelodeon expanded kids’ TV into live-action sitcoms, sketch comedy, sci-fi, game shows, and even “scary shows,” Scannell says. “We were intent on representing a diverse audience. We were literally changing the face of kids’ television.”

Having championed diversity at MTV Networks and Nickelodeon during his time at Viacom, Scannell knew that the effort to better serve the diverse LA community at SCPR would take sustained focus. Specific performance metrics had to be enacted, and leaders had to be accountable for meeting them. “We were not looking at ways to just check boxes,” he says. “Good intentions are not enough.”

A diversity working group composed of employees from different departments studied the issue and made numerous recommendations that resulted in forty-four tactics to raise diversity, equity, and inclusion (DEI) within the organization. One tactic is particularly notable for its impact on news reporting: Every KPCC story now goes through an auditing process to track sources used in stories to advance diverse voices. This data is tallied in a software program, allowing reporters and producers to gauge how well they are broadening the demographic breadth of people interviewed by the news team.

This exercise allows the news team to quantify its progress. The goal is that more diverse voices in reporting will lead to coverage of topics that might otherwise be overlooked and help the organization’s programming appeal to a broader audience.

The diversity program also examined human resources practices. New initiatives focused on not only recruiting a more diverse workforce, but also fostering a more welcoming environment to allow that workforce to succeed. Onboarding protocols were revised, as was the performance review process and the ways the organization supported opportunities for advancement.

Leadership accountability is attached to each plank of the diversity platform to boost the odds of success. “Every initiative has somebody’s name on it that reports to me,” Scannell says. Otherwise, the organization could rely on half measures—making some progress but falling short of larger goals.

Scannell’s Hispanic pride and commitment to the community runs deep. The son of an Irish-American father and Puerto Rican mother, he’s not always immediately seen as Latino due to his Irish surname and light complexion. “Not all Latinos’ experiences are the same,” he observes. “Our family is culturally Latino, but linguistically English. We lived in the suburbs and did not speak Spanish at home.” He points out that this is not unusual today. Many Latino kids are not fluent in Spanish but still identify strongly as Latino.

Growing up, Scannell connected with his Hispanic roots by spending summers in Puerto Rico with family that lived there, as well as regular interactions with his extended Puerto Rican family in the New York metro area.

As a way of honoring his heritage, Scannell has committed himself to nonprofit volunteerism to aid the Latino community. He’s been on the board of Ballet Hispanico, a New York-based organization that promotes Latin dance and music. “I love what they do,” Scannell says. “The creative director is brilliant.” His work with Ballet Hispanico is dedicated to the memory of his mother, who loved Latin music and the arts.

Another organization he has been associated with is the Latino Donor Collaborative, which is dedicated to reshaping the perception of Latinos as part of the American social mainstream. Its mission is to conduct “outreach to influential people in media, advertising, politics, corporate America, and civil society by confronting stereotypes with data that brings understanding and appreciation of the actual roles being played by Latinos in society, politics, and commerce.” The group strives to boost the visibility of Latinos among leaders in society, among other efforts.

While Scannell’s charitable work allows him to give back to the Latino community, his work with SCPR ensures that it is represented in the media—and his company’s diversity efforts can serve as a model for other newsrooms throughout the country. Herb Scannell has been highlighting Latino voices throughout his career, and he’s not done yet.

Previous Article
Latinos in the Boardroom