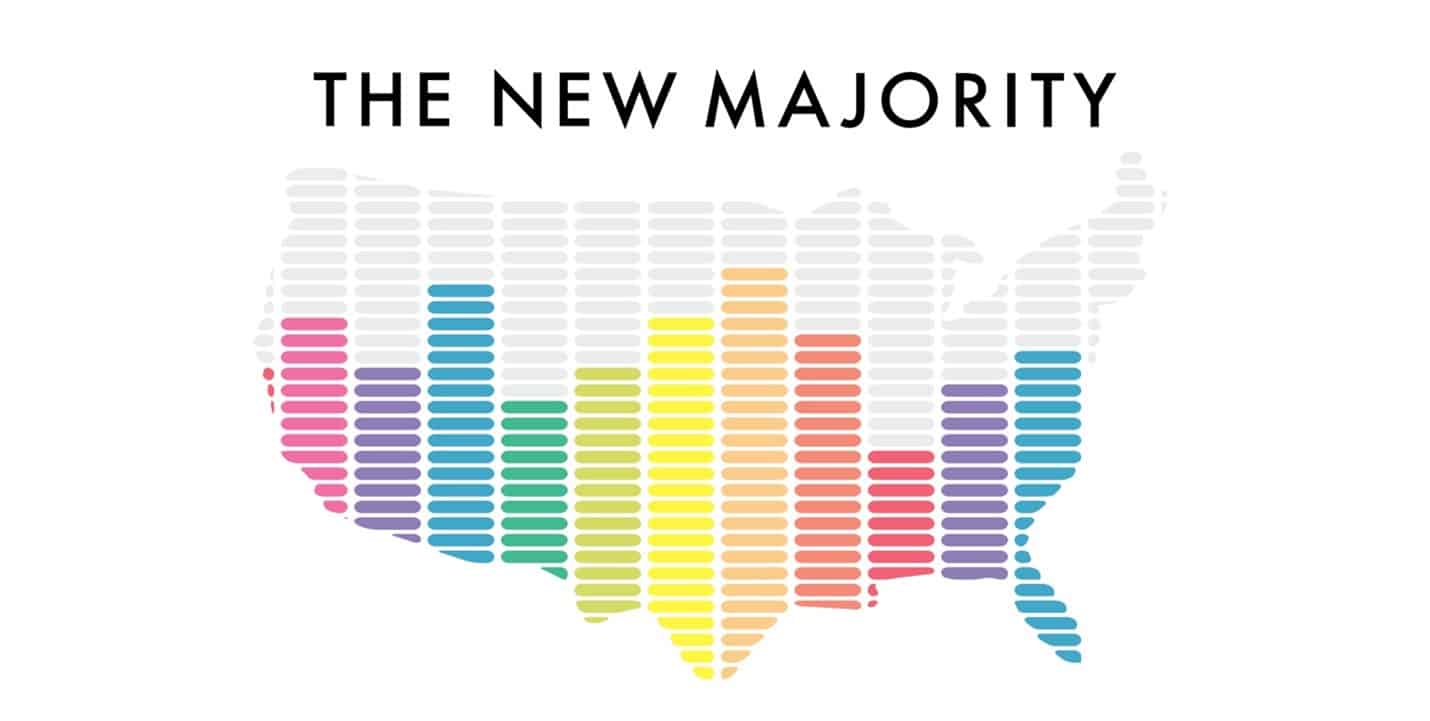 For Mike Roggero it’s simple: the media landscape should look and feel multicultural. And that authenticity needs to extend beyond just what’s onscreen—from camera operator to CFO. The first-generation son of a Cuban mother and Peruvian father, Roggero never saw anything on television growing up that represented who he was. As chairman and CEO of Fuse Media, he’s made diversity a part of his company’s DNA across the board. With viewing habits continuing to evolve, Roggero’s goal today is to make the voice of the underserved stretch out across the entire media ecosystem—so that the Fuse brand becomes ubiquitous and, in turn, showcases the right representation of a blended 🇺🇸 .

We want to hear from you. Tune in, subscribe and don’t forget to leave a review.
For a transcript of this episode, please email tnm@hispanicexecutive.com and include the name of the podcast episode.

Mike Roggero is a business veteran with more than 20 years of financial and management experience with Fortune 100 companies and startups.  As CEO of Fuse Media, Roggero oversees the Latino-led management group that acquired a majority, controlling interest in the company in late 2020, resulting in Fuse Media becoming one of the few Latino-owned and operated enterprises in entertainment.

In his role as CEO, Roggero is the driving force behind the Fuse Media’s focus on delivering new opportunities to reach its young, diverse audience.  In 2021, he oversaw the formation of a new streaming division under which Fuse Media launched three new free ad-supported streaming television (FAST) brands – Fuse Backstage, Fuse Beat and Fuse Sweat – and new purpose-driven streaming service, Fuse+. He also spearheaded the company’s global expansion via content deals that have brought Fuse’s award-winning programming to South Africa, Germany, Austria, Switzerland, The United Kingdom and more.

Under Roggero’s leadership, Fuse Media remains committed to empowering its underserved audience everywhere they consume content. During his tenure, the company has expanded its core, DEI franchises to include Future History, celebrating artists, activists and other young people using their voice to enact social change; and Buy Small, a new initiative supporting diverse-owned small businesses.

Prior to joining Fuse Media, Roggero founded a private investment company that acquired and managed middle market companies and multi-family real estate properties. Roggero was a group executive with Reed Business Information, a division of Reed Elsevier, where he managed the turnaround of a portfolio of international publishing businesses. During his tenure with Reed Business Information, he also served as COO for the company’s eLogic, Inc. subsidiary, a cloud-based provider of real-time information and content management.

Prior to eLogic, Roggero served as CFO and executive vice president of operations at eMind LLC, a leading provider of online learning solutions for the financial services industry, which was subsequently acquired by The Washington Post. He also held executive positions at The Walt Disney Company and was part of the founding management team that launched and established Disney as a leader in the interactive entertainment space. In addition, he held executive positions with PepsiCo and Paramount Pictures.

As the first-generation son of a Cuban mother and a Peruvian father, Roggero grew up speaking Spanish at his home in L.A.’s San Fernando Valley. He holds a Bachelor of Science in Business Administration from the University of Southern California, where he graduated as a member of Beta Gamma Sigma, and a Masters of Business Administration from The Wharton School at the University of Pennsylvania.

Sign up for the Hispanic Executive newsletter to get each episode promotion sent directly to your inbox along with other great insights.